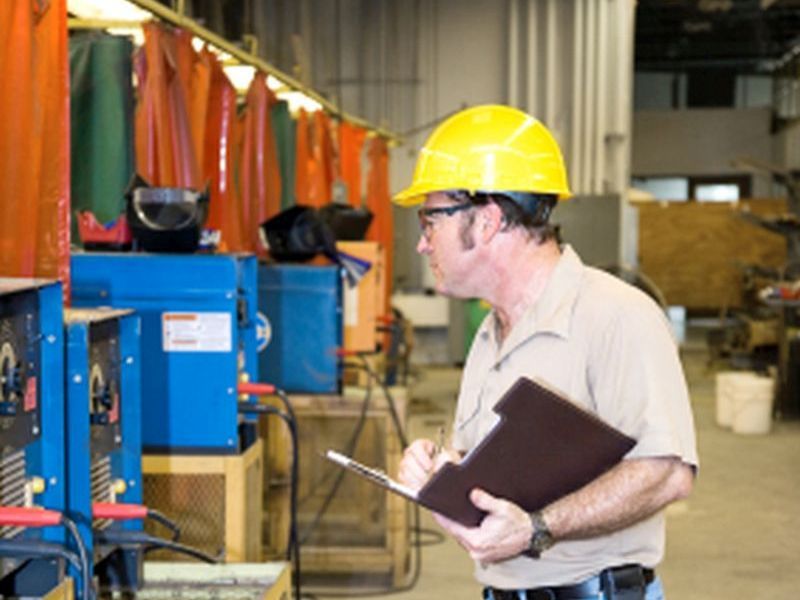 Formaldehyde in the Workplace Tied to Later Brain Issues

Formaldehyde is a gas used in making wood and chemical products and plastics.

"We know that exposure to formaldehyde has been linked to certain cancers, and our results suggest that exposure to low amounts of formaldehyde also may be associated with lower level of cognitive [thinking] functioning," said study author Noemie Letellier, from the University of Montpellier in France.

The study included more than 75,000 people in France, average age 58. Of those, 8% were exposed to formaldehyde through their occupations as nurses, caregivers, medical technicians, workers in the textile, chemistry and metal industries, carpenters and cleaners.

The participants were divided into three groups according to their years of work-related exposure to formaldehyde: low, six or fewer years; medium, seven to 21 years, and high, 22 or more years.

The people in the study were also separated into three groups based on their cumulative lifetime formaldehyde exposure.

After the researchers adjusted for age, sex, education and other factors, they found that the risk of thinking and memory problems was an average of 17% higher in people who were exposed to formaldehyde on the job than those with no work-related formaldehyde exposure.

This was true for every type of cognitive test used in the study, which was published online Dec. 22 in the journal Neurology.

"People whose work exposes them to formaldehyde may want to take precautions, and companies may want to look at ways to reduce workers' exposure to the hazardous chemical," Letellier said in a journal news release.

The study does not prove that exposure to formaldehyde causes thinking impairment, it only shows an association.

There's more on formaldehyde at the American Cancer Society.