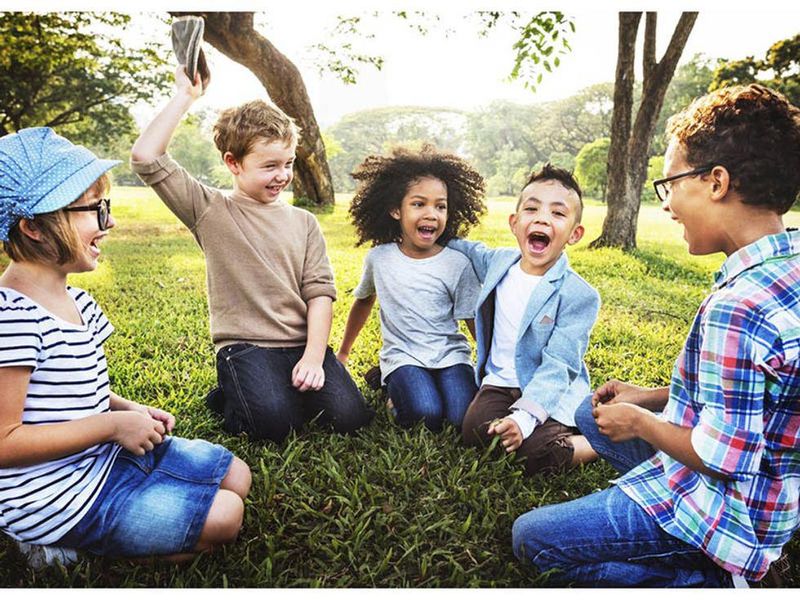 More Time Outdoors May Lower Risk of MS in Youth

Children at risk for multiple sclerosis (MS) might find some protection from the disease by spending more time in the sun, a small study suggests.

Although MS is rare in children and young adults, those with relatives who have the condition have increased odds of developing the disease early. Exposure to sunlight may cut their risk in half, researchers say.

"In families where there's several cases of MS, then we know that typically there's a higher risk for individuals in that family," said lead author Dr. Emmanuelle Waubant, a neurologist and director of the Regional Pediatric Multiple Sclerosis Center at the University of California, San Francisco.

She emphasized that this study doesn't prove sunshine reduces MS risk, only that there may be a connection.

"If you have siblings with MS or parents with MS, then maybe making sure you spend more time in the sun regularly could help decrease the risk of having the disease," Waubant said.

MS is an autoimmune disease that affects the central nervous system, causing unpredictable symptoms such as numbness, tingling, mood changes, blindness and/or paralysis, according to the National Multiple Sclerosis Society. The majority of patients are diagnosed between ages 20 and 50.

There seems to be something "very peculiar about MS and kids, because why would a child develop a disease that typically would start 20 or 30 years later?" Waubant said.

Researchers theorize it's probably because they may have greater exposure to risk factors and/or maybe a higher number of genes that may trigger the disease.

For the study, Waubant's team studied more than 300 children and young adults with MS and more than 500 without the disease. Participants ranged from ages 3 to 22. Their parents answered questions about how much time their child spent in the sun in the summer before the study.

More time in the sun reduced the risk even more.

Compared with participants who were outdoors less than a half-hour a day, those who spent one to two hours a day had an 81% lower risk of MS, researchers found. More hours outdoors than that didn't reduce the risk further, Waubant noted.

One expert who reviewed the finding wasn't convinced that the lower MS risk that researchers identified was only due to sun exposure.

"The study did control for a variety of variables, such as physical activity, and exercise is beneficial, so is it really sun exposure or physical activity that is protective?" said Dr. Asaff Harel, director of the Multiple Sclerosis Center at Lenox Hill Hospital in New York City.

Harel said individuals often have MS symptoms prior to diagnosis.

"It is possible that those symptoms could keep someone from going outside, skewing the results," he said. "Such a chicken-or-the-egg scenario is always a possibility with such studies."

Sara Bernstein, manager of research information at the National Multiple Sclerosis Society, said that sunlight and vitamin D have previously been linked to MS risk.

"Evidence suggests that higher lifetime exposure to sunlight and higher blood levels of vitamin D are associated with a lower risk of developing MS," she said. "MS is more common at latitudes that are farther from the equator and less common in areas closer to the equator -- a factor that also suggests the influence of sunlight exposure on MS."

More research is needed to understand the relationship between vitamin D and the development of childhood MS, Bernstein said.

Nearly 1 million Americans were living with MS in 2019, according to U.S. Census data.

The findings were published online Dec. 8 in Neurology.