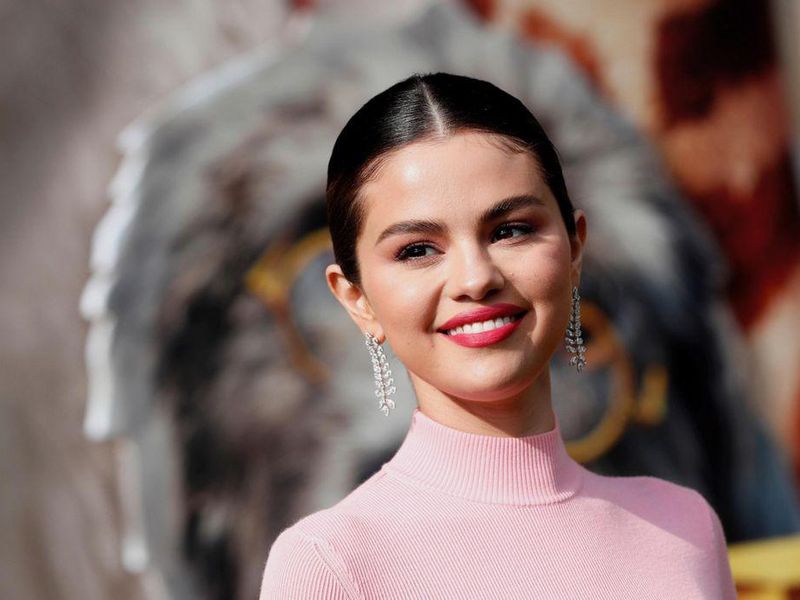 A new mental health media platform meant to connect people with educational resources and reduce the stigma around mental illness is planned by pop star Selena Gomez and her partners.

Wondermind is set to launch in February 2022 and will include mental health experts sharing their expertise, and daily exercises that people can do to strengthen their mental health, CNN reported.

For the project, Gomez is teaming with her mother, Mandy Teefey, and The Newsette founder and CEO Daniella Pierson.

Gomez announced in April that she has bipolar disorder.

"I went to one of the best mental hospitals in America, McLean Hospital, and I discussed that after years of going through a lot of different things, I realized that I was bipolar," Gomez said on Miley Cyrus' Instagram show "Bright Minded" in April, CNN reported.

"And so when I got to know more information, it actually helps me. It doesn't scare me once I know it," she added.

In the Wondermind website's welcome video, Teefey revealed that she was misdiagnosed for over 20 years with bipolar disorder that later turned out to be attention-deficit/hyperactivity disorder with trauma, CNN reported.

"I'm so excited about Wondermind, because I want there to be a place of people coming together and understanding that they're not alone," Gomez said in the video.

"With the Rare Impact Fund, we want to reduce the stigma associated with mental health, address the epidemic of chronic loneliness, and help give people access to the resources and services they need to support their mental well-being," Gomez told CNN.

Visit the U.S. National Institute of Mental Health for more on mental health.