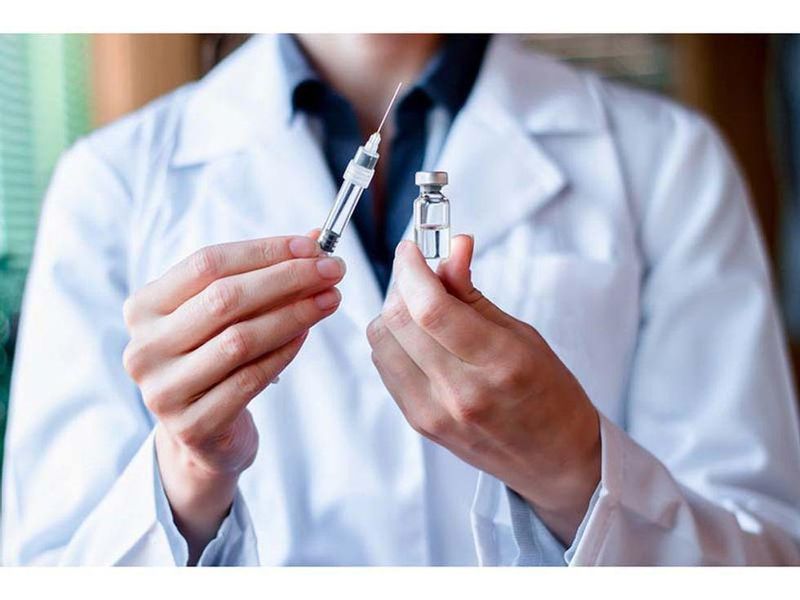 Large U.S. companies have until Jan. 4, 2022 to ensure their employees are fully vaccinated against COVID-19, the Biden administration said Thursday.

Unvaccinated workers must undergo weekly testing under the plan that applies to businesses with 100 or more employees and will cover 84 million private sector workers, the New York Times reported.

President Joe Biden first announced the measure in September and told the Labor Department to implement it by invoking its emergency powers over the safety of workplaces.

Companies must give workers paid time off to get vaccinated and sick leave if they have any side effects, the Times reported.

Failure to comply with the rule may result in fines for companies, depending on how often they violate it and whether violations are intentional, according to a White House official.

Some major companies, including Tyson Foods and United Airlines, were quick to embrace vaccine mandates, but many others have held off, waiting for clarification from the government on several issues, including who foots the bill for testing and whether the rule applies to employees who work at home.

New requirements and guidance published by the Occupational Safety and Health Administration on Thursday answer many of those questions, the Times reported. They are expected to prompt a wave of company mandates, experts said.

Companies that have yet to issue a vaccine mandate for all employees include the nation's largest employer, Walmart, which is mandating vaccines mainly for its corporate staff members.

Also on Thursday, the White House announced that all 17 million workers at health care facilities receiving either Medicare or Medicaid funding must be vaccinated by Jan. 4. That includes employees at nursing homes whose residents are at high risk for infection, the Times reported.