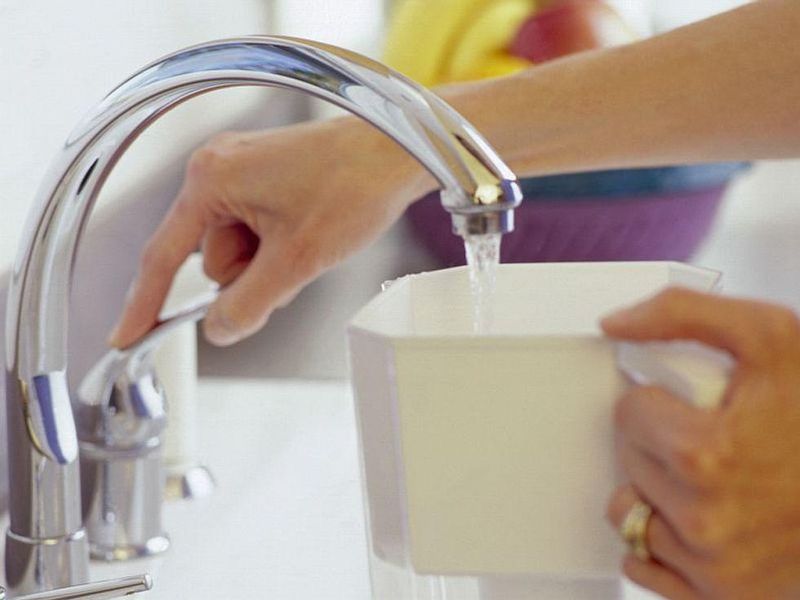 MONDAY, Oct. 18, 2021 (HealthDay News) --- A new plan to limit pollution from so-called "forever chemicals" will include restricting their release into the environment and speeding cleanup of contaminated sites, the U.S. Environmental Protection Agency announced Monday.

The chemicals, called PFAS (per- and polyfluoroalkyl substances), are used in products ranging from cookware to carpets to firefighting foam. They're increasingly showing up in public drinking water systems, private wells and foods, and are associated with serious health problems such as cancer and reduced birth weight.

"For far too long, families across America -- especially those in underserved communities -- have suffered from PFAS in their water, their air, or in the land their children play on," EPA Administrator Michael Regan said in an agency news release. "This comprehensive, national PFAS strategy will deliver protections to people who are hurting, by advancing bold and concrete actions that address the full life cycle of these chemicals. Let there be no doubt that EPA is listening, we have your back, and we are laser-focused on protecting people from pollution and holding polluters accountable."

Reaction to the plan was positive.

"Communities contaminated by these toxic forever chemicals have waited decades for action," Ken Cook, president of the Environmental Working Group (EWG), said in the EPA release. "So, it's good news that Administrator Regan will fulfill President Biden's pledge to take quick action to reduce PFOA and PFOS in tap water, to restrict industrial releases of PFAS into the air and water, and to designate PFOA and PFOS as hazardous substances to hold polluters accountable."

PFOA and PFOS are fluorinated organic chemicals that are part of the PFAS group.

"It's been more than 20 years since EPA and EWG first learned that these toxic forever chemicals were building up in our blood and increasing our likelihood of cancer and other health harms," Cook added.

The plan will also boost spending on research to find out where PFAS are found and how to prevent their spread.

"We're going to use every tool in our toolbox to restrict human exposure to these toxic chemicals," Regan told the Associated Press.

The EPA will set strict drinking water limits for PFAS under the Safe Drinking Water Act and will require PFAS manufacturers to divulge the level of toxicity of their products.

PFAS will also be designated as hazardous substances under the Superfund law that allows the EPA to compel companies that cause contamination to foot the bill for cleanup work or to do it themselves.

The measures will make it easier for the EPA to ensure that PFAS cleanups are conducted safely and that "the polluter pays for that," Regan told the AP.

Congress is currently considering legislation to create a national drinking water standard for certain PFAS and to clean up contaminated sites nationwide, including military bases where high levels of the chemicals have been found, the AP reported.

Even without such legislation, the EPA has the power to act on its own, Regan said.

Visit the EPA for more on PFAS.