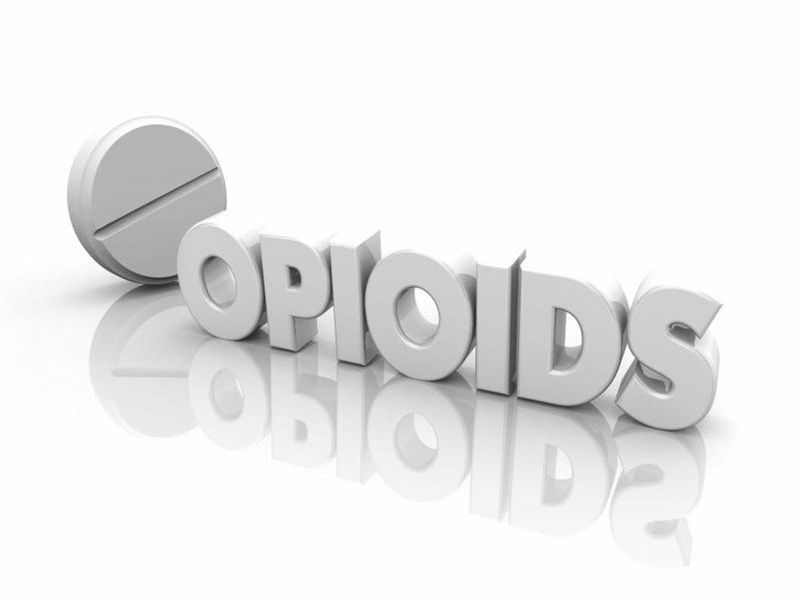 People buying pills that look like prescription opioid painkillers or stimulants who are not buying them from a licensed pharmacy may be buying a lethal drug, the U.S. Drug Enforcement Administration warned this week.

This was the first public safety alert the DEA has issued in six years, CNN reported.

Many of these counterfeit pills are laced with fentanyl and methamphetamine, the DEA said. Most are produced in Mexico with chemicals supplied by China, CNN reported. Fentanyl is a powerful synthetic opioid that is 50 to 100 times more potent than morphine, according to the U.S. National Institute on Drug Abuse.

The agency has seized more than 9.5 million counterfeit pills this year, a 430% increase over the two previous years. These pills are made to look like oxycodone (Oxycontin), hydrocodone (Vicodin), Adderall and alprazolam (Xanax). About two of every five pills with fentanyl contain a potentially lethal dose, according to the DEA alert.

"The United States is facing an unprecedented crisis of overdose deaths fueled by illegally manufactured fentanyl and methamphetamine," DEA administrator Anne Milgram said in an agency statement. "DEA is focusing resources on taking down the violent drug traffickers causing the greatest harm and posing the greatest threat to the safety and health of Americans. Today, we are alerting the public to this danger, so that people have the information they need to protect themselves and their children."

The drugs are produced by gangs and criminal drug networks, and they are widely available online and on social media, CNN reported.

Meanwhile, the U.S. Centers for Disease Control and Prevention reports a record number of drug overdose deaths, with 93,000 in 2020.