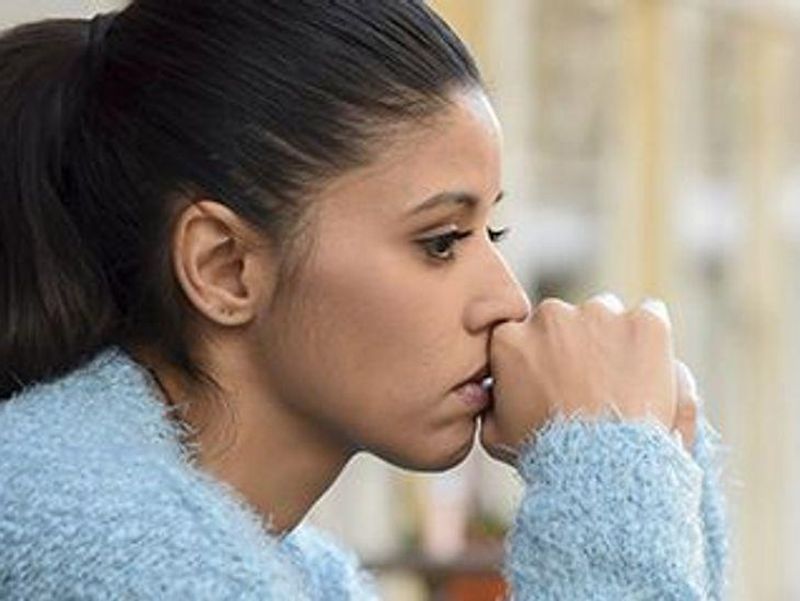 A new study found that traumatic experiences, including sexual violence, may be linked to greater risk of dementia, stroke and other brain disorders.

"Studies like this one provide important information about the long-term effects of traumatic experiences on a woman's overall well-being and mental health," she added in a society news release. Faubion was not involved with the new research.

For the study, researchers from the University of Pittsburgh investigated whether traumatic experiences were associated with so-called white matter hyperintensities (WMHs). These markers of brain small vessel disease can serve as early markers of dementia, stroke and other disorders. They can be detected decades before the onset of these conditions.

Women with trauma exposure had greater WMH volume than those who had not experienced trauma. Sexual assault was significantly associated with WMH, the study found.

The researchers found that these associations between sexual assault and WMHs persisted even after adjusting for depressive or post-traumatic stress symptoms. This suggests that sexual assault may put women at greater risk for poor brain health.

"The results of this study are noteworthy in that sexual assault is an unfortunate, yet all-too-common, experience for women; national data indicate that, on average, up to a third of women have had this experience," said study co-author Dr. Rebecca Thurston from the University of Pittsburgh. "This distressing experience is not only important for women's mental health, but also their brain health. This work is a major step toward identifying a novel risk factor for stroke and dementia among women."

Thurston added, "Not only do these results underscore the need for greater prevention of sexual assault, but also provide health care professionals with another indicator of who may be at most risk for stroke and dementia later in life."

Previous research has found that traumatic experiences, including sexual assault, are linked to poor mental and cardiovascular health in women as they age.

The study results will be presented at the North American Menopause Society annual meeting, Sept. 22 to Sept. 25 in Washington, D.C. Data and conclusions presented at meetings should be considered preliminary until published in a peer-reviewed medical journal.