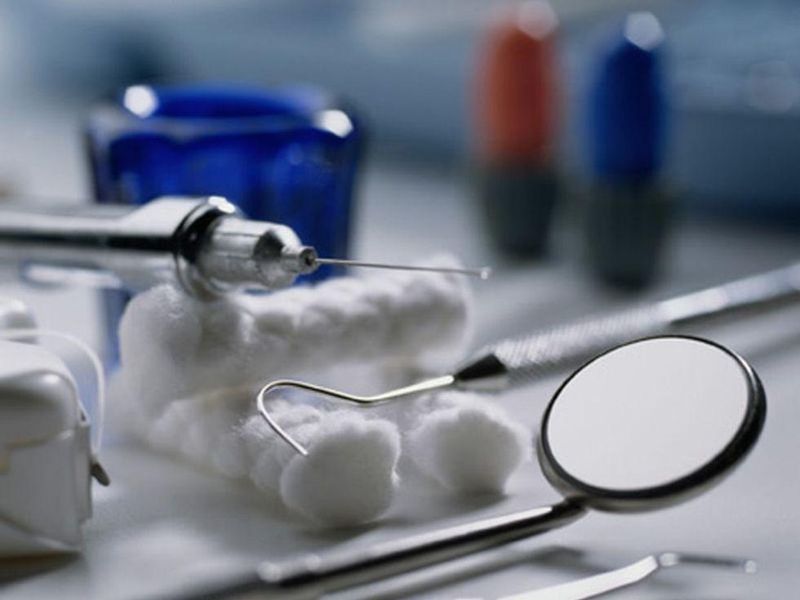 Few Kids Get Dental Fluoride Treatments, Though Insurance Will Pay

"Medical providers are not required to do this; it's like a mammogram," said lead author Kimberley Geissler, an associate professor of health policy and management at the University of Massachusetts Amherst. "It's recommended and it's good and they should do it, and the questions we were looking at were: Do they do it and how often?"

Tooth decay affects nearly 25% of 2- to 5-year-olds and more than half of 6- to 8-year-olds in the United States, previous studies have shown.

Fluoride varnish helps prevent decay and is recommended by the U.S. Preventive Task Force and the American Academy of Pediatrics for privately insured children. Coverage with no cost-share for families is mandatory under the Affordable Care Act.

But this new analysis of more than 328,000 well-child visits for privately insured 2- to 5-year-olds in Connecticut, Maine, New Hampshire and Rhode Island found that fluoride treatment was done in fewer than 5% of visits between 2016 and 2018.

It was more common among younger kids, with 2-year-olds more likely to get fluoride treatment than a 5-year-old by nearly 8 percentage points, according to findings recently published in the journal JAMA Network Open.

"That's still really low, but it did go up over time," Geissler said in a university news release.

She said she wasn't surprised by the study findings "due to the low rates we've seen in Medicaid-covered children, but I was disappointed that it wasn't higher."

Previous research found that fewer than 8% of 1- to 5-year-olds covered by Medicaid receive fluoride varnish during health care visits.

"Although increases over time were encouraging, very low rates of fluoride varnish in medical settings suggest substantial expansion of this service in medical settings is critical for improving children's oral health and overall well-being," the study authors concluded.

The American Dental Association has more on dental care for babies and children.