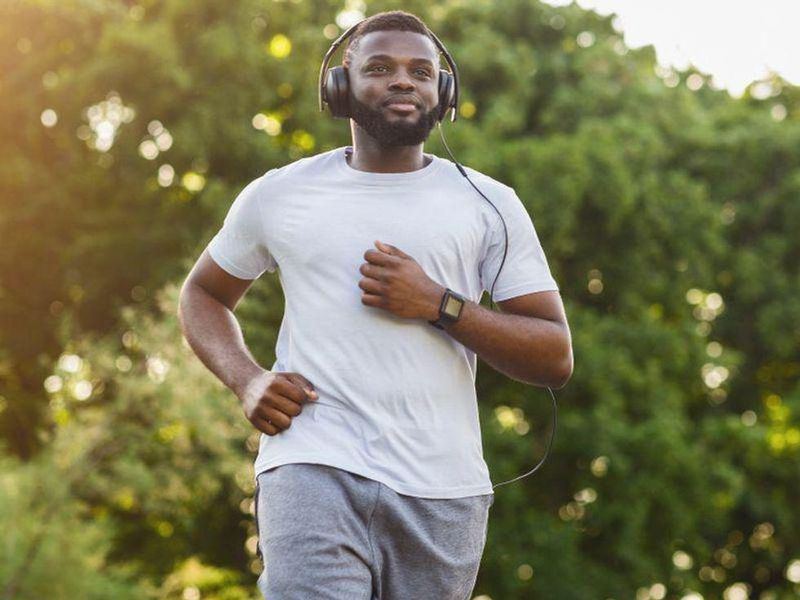 The greener your neighborhood, the lower your risk of heart disease.

That's the takeaway from a new study, which reported that adding to a neighborhood's green space can have a big payoff for public health.

"For the cost of one emergency room visit for a heart attack, trees could be planted in a neighborhood with 100 residents and potentially prevent ten heart diseases," said study leader Dr. William Aitken, a cardiology fellow at the University of Miami.

His team analyzed data from more than 243,000 Medicare recipients who lived in the same area of Miami between 2011 and 2016.

During that time, folks in neighborhoods with high greenness were 16% less likely to develop new heart conditions than those in areas with low greenness, the study found.

Among seniors diagnosed with a new heart condition, the rate was 4% lower among those in high green neighborhoods.

Making neighborhoods more green paid off, too, the study found.

Among participants diagnosed with a new heart condition, the rate was 9% lower for those in neighborhoods that got greener.

"Higher levels of greenness were associated with lower rates of heart conditions and stroke over time, both when an area maintained high greenness and when greenness increased," Aitken said. "It was remarkable that these relationships appeared in just five years, a relatively short amount of time for a positive environmental impact."

"People living in greener areas may do more outdoor exercise and might feel less stressed due to being surrounded by nature," Aitken said. "In addition, vegetation could provide some protection from air and/or noise pollution. This is an area for further exploration."

The findings were presented Friday at an online meeting of the European Society of Cardiology.