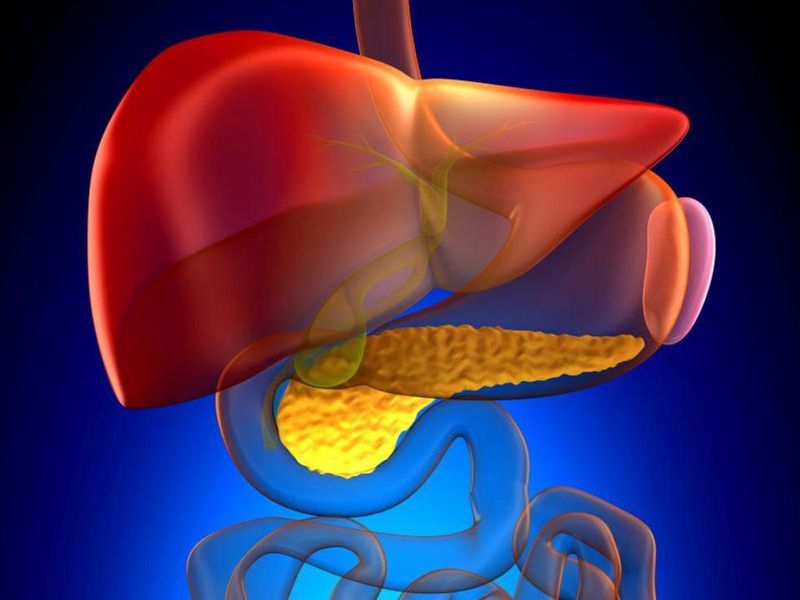 "There are a ton of obstacles to get these patients into clinical trials," said senior author Dr. Jose Trevino, chairman of surgical oncology at Virginia Commonwealth University School of Medicine. "But this is how we're going to understand the disease better. And it's critically important for the future of cancer health disparities."

His team's analysis of the clinicaltrials.gov database revealed that 207 trials for pancreatic cancer treatments were conducted in the United States between 2005 and last year. They had a combined total of more than 8,400 participants.

Several factors contribute to the lack of diversity in the treatment trials, according to the authors of the study, published Aug. 17 in the journal Gastroenterology.

They include mistrust of the medical establishment; bias among health care providers; strict clinical trial inclusion criteria, and lack of diversity among the clinicians who are recruiting patients to trials.

The authors offered several suggestions to narrow the gaps. Among them: not automatically excluding people with high blood pressure, diabetes and HIV, if their symptoms are well controlled. These chronic diseases are more common in Black, Hispanic and Native and Indigenous Americans.

The authors said the lack of diversity in pancreatic treatment clinical trials not only harms patients in minority groups but also impedes efforts to fight the deadly disease.

"If we don't have diversity in clinical trials, how will we ever know whether we have certain drugs that work better in some populations than others?" Trevino said in a university news release. "We could be throwing away a really good treatment option for racial and ethnic minority patients."