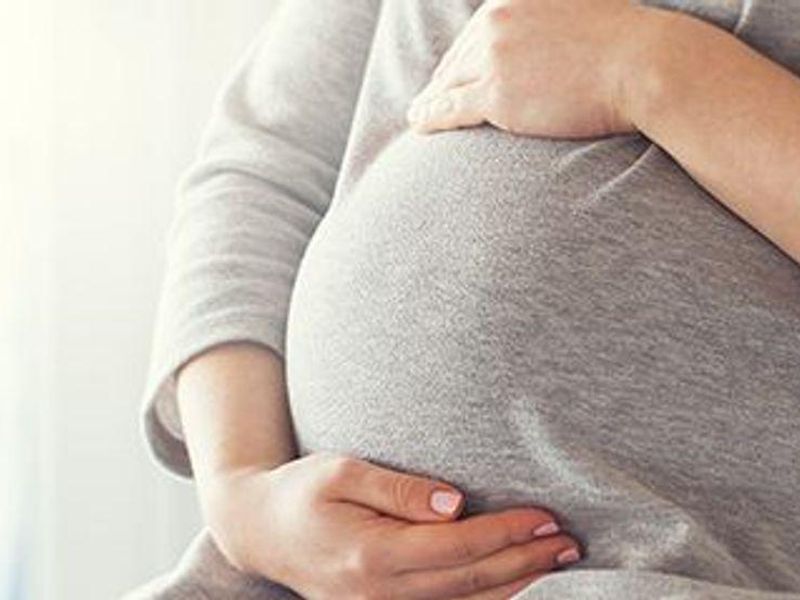 Weight-loss surgery can be a double-edged sword for obese women who want to shed pounds before becoming pregnant: New research shows it lowers the risk of some complications, but it may increase the risk of others.

Investigators followed more than 20,000 women in California who became pregnant between 2007 and 2018. Of those, 9.3% had weight-loss (bariatric) surgery before their pregnancy.

"We evaluated moms who had undergone vertical sleeve gastrectomy, which is the most prevalent bariatric surgical procedure used in the United States," said lead author Dr. Darios Getahun, an investigator in Kaiser Permanente's Southern California Department of Research & Evaluation.

A growing number of women are becoming pregnant after weight-loss surgery, which can provide long-term weight control and health benefits, the researchers noted.

"This was our first study showing the benefit of bariatric surgery for women who intend to get pregnant. It is very important for women who are considering pregnancy in the future to talk to their physicians about what they need to do now to prepare to have the healthiest baby possible," said study senior author Karen Coleman, also from Kaiser's Southern California Department of Research & Evaluation.

"Our findings suggest that for women with severe obesity, one of those options may be bariatric surgery, but this decision would need to be made in collaboration with their physician," she said in the release.

The study was published online recently in the American Journal of Obstetrics & Gynecology.

The U.S. National Institute of Diabetes and Digestive and Kidney Diseases has more on weight-loss surgery.