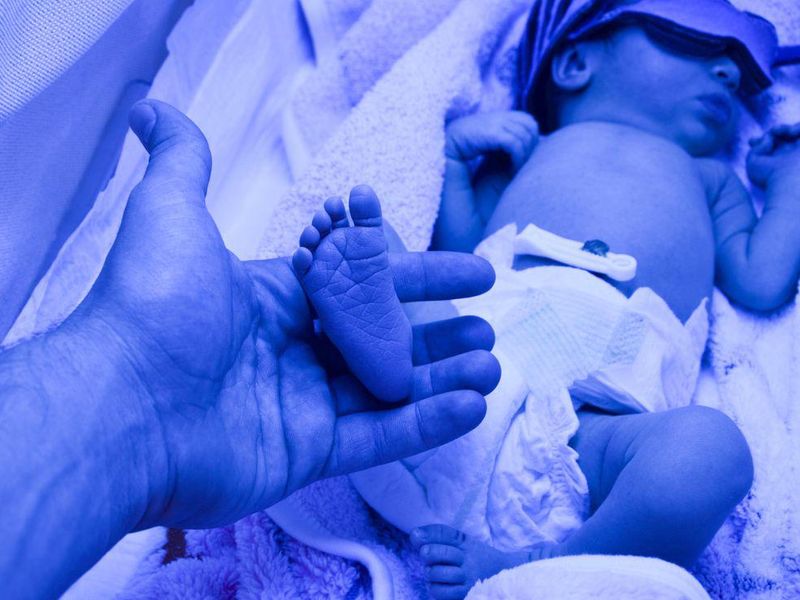 Dads of 'Preemie' Babies Can Be Hit by Depression

Postpartum depression strikes fathers of premature babies more often than previously thought, and it can linger longer in fathers than in mothers, a new study finds.

The researchers screened for depression in 431 parents of premature infants in a neonatal intensive care unit (NICU) and identified depression symptoms in 33% of mothers and 17% of fathers.

After the babies were brought home, there was a more than 10-fold drop in depression screening scores among mothers, but scores tended to remain the same in fathers, according to researchers at the Ann & Robert H. Lurie Children's Hospital of Chicago.

"Our findings point to the need for increased attention to the mental health of new fathers, during their baby's NICU stay and after discharge," said study author Dr. Craig Garfield. He is founder and director of the hospital's Family & Child Health Innovations Program.

"This is crucial, not only for the well-being of new parents but also for the optimal development of their child," Garfield said in a hospital news release.

"The unanticipated difference we found in the trajectory of depression symptoms between mothers and fathers after bringing their preemie home underscores the importance of reaching out to fathers, who might not even be aware that they need help or know where to turn when in persistent distress," Garfield said.

"We need programs in the NICU that universally screen both parents for depression, proactively educate the family about potential symptoms and offer mental health support during this stressful time in the NICU, leading up to discharge and after going home," he said.

Parental depression can increase a child's risk for delayed or impaired mental, emotional and language development, as well as behavioral problems, according to the American Academy of Pediatrics.

In addition, there's research showing that depressed fathers are less likely to engage in positive parenting activities such as reading to their children, and more likely to spank their 1-year-old children, the researchers noted.

The study was published June 18 in the journal Pediatrics.

The Cleveland Clinic has more on postpartum depression in men.