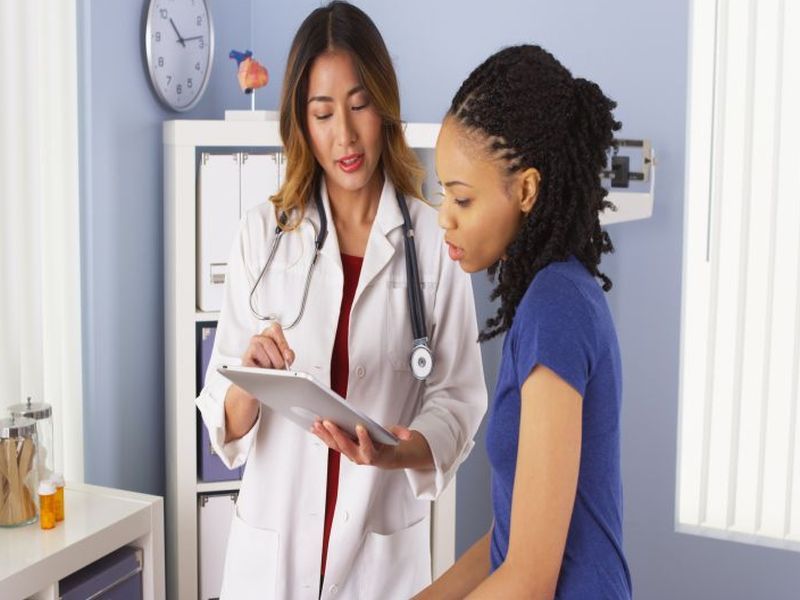 Heart disease is gaining on cancer as the leading cause of death among American women under 65.

"Young women in the United States are becoming less healthy, which is now reversing prior improvements seen in heart disease deaths for the gender," said Dr. Erin Michos, associate professor at Johns Hopkins University School of Medicine in Baltimore. She's the co-author of a new study that investigated causes of premature death for U.S. women.

For the study, her team analyzed U.S. death certificates between 1999 and 2018 found that cancer was the most common cause of early death in women.

After 2008, heart disease APCs rose significantly among women in the Midwest, medium and small metro areas, as well as rural areas. It also rose among white women between 2009 and 2013 and among Native American women from 2009 to 2018.

"In a previous study in December 2018, we showed that more attention should be paid to the health of young women, particularly those with the risk factors that contribute to heart disease," Michos said. "Our latest research confirms that need still exists."

Researchers noted that there's a common misconception that women aren't at risk for heart disease before menopause. But data show that one-third of all heart issues in women occur before age 65.

The findings were recently published in the European Heart Journal -- Quality of Care and Clinical Outcomes.

The U.S. Office on Women's Health has more about heart disease.