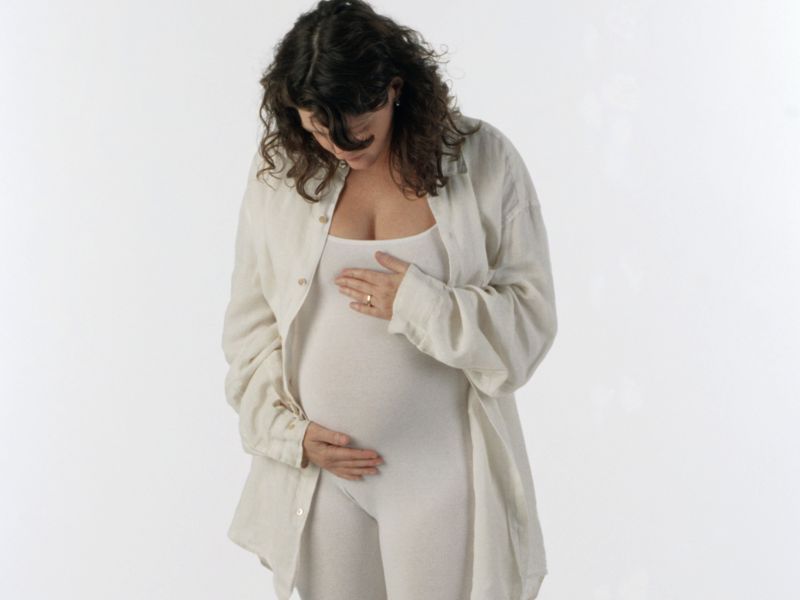 Even when women do their best to have a safe pregnancy, chemicals commonly found in the home could still raise their risk for premature delivery, a new study shows.

The chemicals -- called polybrominated diphenyl ethers (PBDEs) -- are used as flame retardants in items like furniture and carpets.

For the study, researchers analyzed blood samples from over 3,500 pregnant women, including 184 whose babies were born early, for blood levels of PBDEs. Nearly all had detectable levels of PBDEs in their blood. Women were divided into four groups based on those levels.

After accounting for other risk factors for premature birth -- such as ethnicity, age and smoking during pregnancy -- the researchers found that women with the highest PBDE levels had 75% higher odds for suddenly going into early labor after an otherwise normal pregnancy, compared to women with the lowest levels.

Women with PBDE concentrations above 4 nanograms per milliliter of blood were about twice as likely to deliver early via cesarean section or induced labor due to safety concerns for mother or baby, the study found.

The researchers found no increased risk of preterm birth among women with PBDE levels below that level, according to the report published online recently in the Journal of Perinatal Medicine.

"Our findings illustrate that flame retardants may have a tremendous impact on childbirth even if exposure occurred early on in the pregnancy," said lead author Morgan Peltier, associate professor of clinical obstetrics, gynecology and reproductive medicine at NYU Long Island School of Medicine in Mineola, N.Y.

"Although PBDE chemicals are used with good intentions, they may pose a serious health concern that may have lasting consequences for children," Peltier added in an NYU news release.

There are an estimated 15 million preterm births worldwide each year.

Preterm birth is a leading cause of newborn death and has been linked with long-term neurological disorders including cerebral palsy, schizophrenia and learning problems.

Previous research suggested a link between PBDE exposure and preterm birth, but those studies focused on exposure to the chemicals late in pregnancy, specifically among white and African American mothers.

Peltier said the new study is the first to examine PBDE exposure in the first trimester of pregnancy, and it also included Asian and Hispanic women.

The Washington State Department of Health has more on PBDEs.