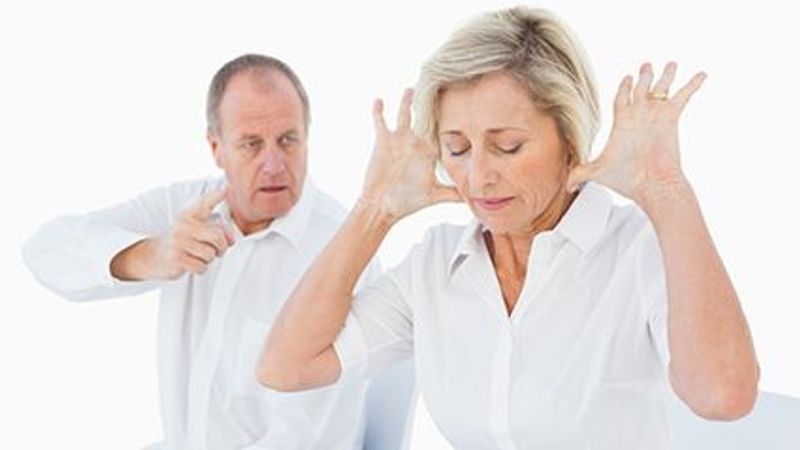 One Type of Injury Should Raise Red Flag for Domestic Violence

As many as one-third of adult women who have a particular fracture to their forearms may be victims of intimate partner violence, according to a new study.

The findings underscore the need to screen women who receive fractures to their ulna for possible intimate partner violence, researchers said. That includes those who say they were injured in a fall.

The ulna is the bone on the pinkie side of the forearm. Fractures to it often occur as people hold up their hands to protect their faces from being struck with an object.

"I never correlated it with intimate partner violence until recently. I shared my thoughts with our orthopedic surgeons and, with their interest and support, decided to pursue the study," said senior author Dr. Bharti Khurana, director of emergency musculoskeletal radiology at Brigham and Women's Hospital in Boston.

The findings are to be presented at a virtual meeting of the Radiological Society of North America, which continues through Dec. 5.

"The radiological characteristics we were looking at were the location of the fracture, the pattern of the fracture in terms of how it broke, and the displacement of the fracture," said study lead author Dr. David Sing, an orthopedic surgery resident at Boston Medical Center.

"Out of all those things, what we usually saw was a minimally displaced fracture, meaning the bone is broken all the way through but has not shifted significantly," he said in a meeting news release.

All the study patients who were not confirmed or suspected to be victims of intimate partner violence had fractures that came from motor vehicle accidents or other mishaps such as crashing into a tree while skiing. Four of the eight patients suspected of being victims of violence said they had fallen. Khurana noted that falls are more likely to result in a fracture to the radius, the other forearm bone.

The study found that formal violence screening was only completed in about 40% of the confirmed or suspected cases.

Researchers suggested that radiologists who see the fractures in their patients can let the emergency department physician or orthopedic surgeon know that the fracture is often seen in intimate partner violence. The ordering physician can then look at the patient's clinical history to see if there is anything suspicious.

In the study, historical imaging analysis alone was able to raise suspicion in 75% of clinically confirmed cases of intimate partner violence.

The National Domestic Violence Hotline can be reached at 800-799-SAFE (7233) and more information is available at its website.