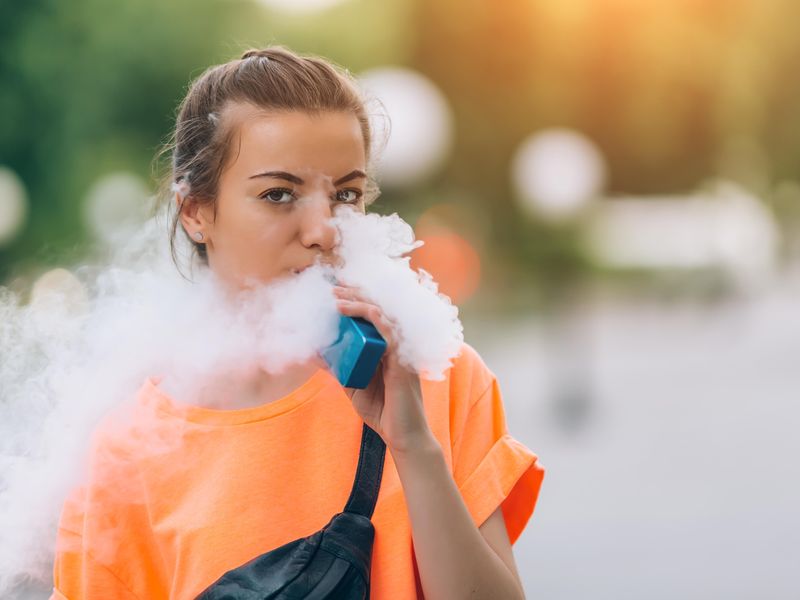 The potent influence of social media may include tobacco use.

By analyzing 29 previously published studies, researchers found that people who viewed social media that contained tobacco content were more than twice as likely to report using tobacco and were more likely to use it in the future, compared to those who never viewed it.

People who were exposed to the content were even more susceptible to future tobacco use if they had never used tobacco before.

"We [cast] a wide net across the tobacco and social media literature and synthesized everything into a single association summarizing the relationship between social media exposure and tobacco use," said study author Scott Donaldson, a senior research associate at the University of Southern California's Keck School of Medicine.

"What we found is that these associations are robust and have public health implications at the population level," Donaldson said in a school news release.

The finding also comes at a time when e-cigarette usage is at an all-time high and the makers of vaping products are facing federal bans.

"The proliferation of social media has offered tobacco companies new ways to promote their products, especially to teens and young adults," explained senior study author Jon-Patrick Allem, an assistant professor of research in Keck's Department of Population and Public Health.

"Of particular importance is the fact that people who had never before used tobacco were more susceptible. This suggests that exposure to tobacco-related content can pique interest and potentially lead nonusers to transition to tobacco use," Allem said in the release.

"Our hope is that policymakers and other stakeholders can use our study as a basis for decision-making and action," he added.

The study included people from across the United States, India, Australia and Indonesia. Those between the ages of 10 and 19 comprised 72% of the participants, while young adults and adults made up 15% and 13%, respectively.

Visit the U.S. Office of the Surgeon General for more information on vaping.