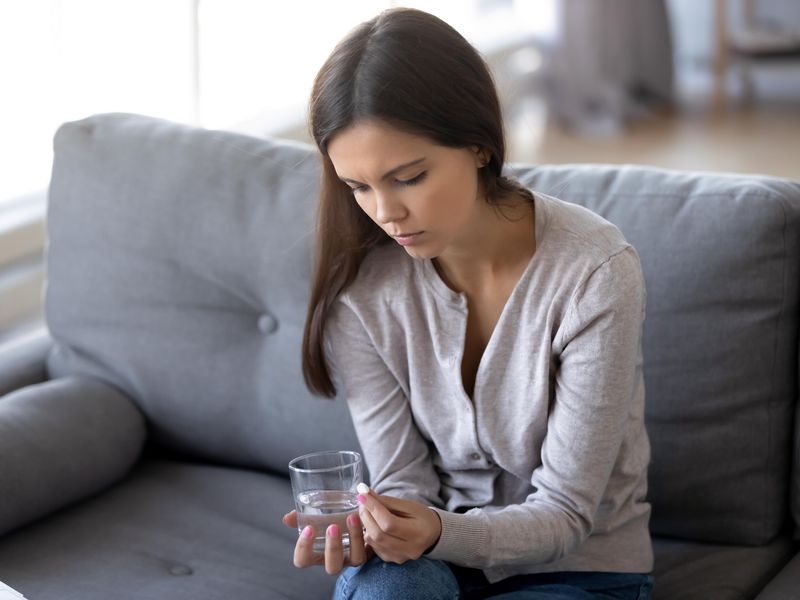 Facebook and Instagram have started taking down posts that offer abortion pills to women who may not be able to get them after the Supreme Court's reversal of Roe v. Wade.

These posts told women how to get abortion pills through the mail even in states that had banned them.

Facebook and Instagram began deleting posts that mentioned abortion pills and specific versions of such pills as mifepristone and misoprostol, the Associated Press reported.

These posts also spiked Friday morning on Twitter, Facebook, Reddit and TV broadcasts, according to the media intelligence firm Zignal Labs. By Sunday, Zignal had counted more than 250,000 mentions, the AP reported.

However, when an AP reporter made the exact same post but changed the words "abortion pills" to "a gun," the post remained untouched. The same thing happened to a post to mail "weed," the AP said.

Abortion pills can be gotten through the mail after an online consultation from prescribers who have had certification and training.

He did not explain the discrepancies in enforcing that policy, the AP said. "We've discovered some instances of incorrect enforcement and are correcting these," Stone acknowledged.

"States may not ban mifepristone based on disagreement with the FDA's expert judgment about its safety and efficacy," he said in a statement.

Some Republicans have tried to stop their constituents from buying abortion pills through the mail, with West Virginia and Tennessee banning doctors from prescribing the pills via telemedicine, the AP reported.

Visit the Cleveland Clinic for more on medication abortion.