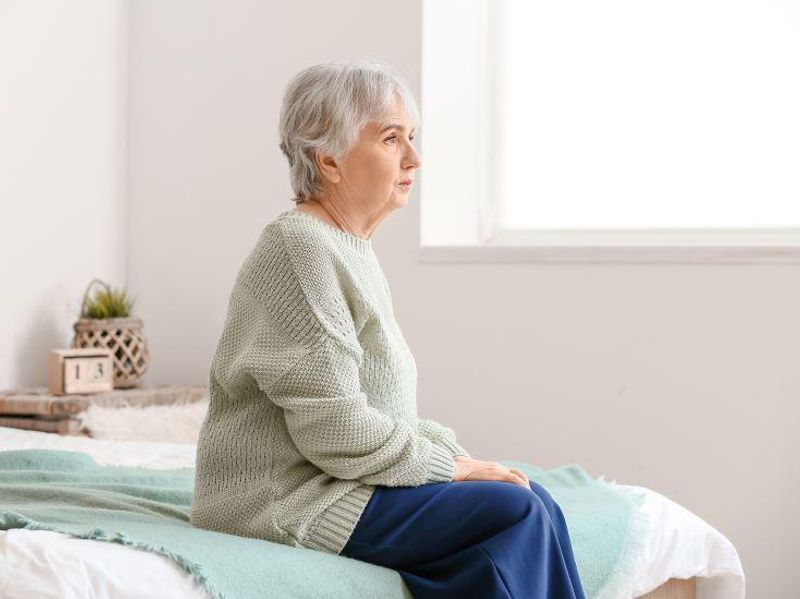 Ageism Is Everywhere and Can Harm Health

In a cancel culture where there's zero tolerance for prejudice, at least one form of discrimination appears to be alive and well.

Ageism involves prejudice based on people's advancing age. It can be as overt as not hiring someone because they are older, or as subtle as giving a loved one a meant-to-be funny "you're over the hill" birthday card.

And it turns out that nearly all older adults have experienced some form of ageism in their day-to-day lives, a new study shows.

"Ageism may be the most common form of discrimination and the most socially condoned form," said study author Julie Ober Allen, an assistant professor of health promotion at the University of Oklahoma.

"Awareness of how harmful racism, sexism, homophobia and other '-isms' can be has increased in the last 60 years, but ageism still gets overlooked and ignored," she added.

Allen led the study as a postdoctoral fellow at the University of Michigan's Institute for Social Research.

For the study, she and her colleagues examined poll results from more than 2,000 people between 50 and 80 years of age about their everyday experiences. The participants received a score based on their answers to 10 questions about their own experiences and beliefs about aging.

The higher the score, the more likely folks were to be in poor physical or mental health, have chronic health conditions, and/or show signs of depression.

Fully 65% of respondents said they regularly see, hear or read jokes about older people, and 45% said they had more personal experiences, where others assumed they had trouble with technology, vision, hearing or their memory because of their age.

Some questions looked at internalized forms of ageism. Many people agreed that having health problems is part of getting older and that feeling lonely, depressed, sad or worried are part of it as well.

"Some older adults may laugh it off like it's no big deal, but they may internalize it, and these internalized ageism beliefs and stereotypes may be the most harmful," Allen said. When internalized, ageism can affect mental and physical health, she added.

"Like other -isms, ageism is a source of stress, and people have a stress response, so we expect the physical reactions will be the same," Allen said.

Stress is known to increase heart rate, blood pressure, interfere with sleep, and dampen the immune system's ability to fight off viruses, among other negative consequences.

It's time to flip the script, Allen said.

"We need to recognize older adults as individuals, not stereotypes, and we should think about aging as another life stage as opposed to one marked by decline and demise," she said.

The findings were published June 15 in JAMA Network Open.

Dr. Catherine Sarkisian, a geriatrician and professor at the University of California, Los Angeles, reviewed the findings. She said the study calls attention to a persistent problem.

"The amount of ageism that is still tolerated is horrible," she said.

Older adults are the one group people are still allowed to make fun of, and this is not OK, Sarkisian said. An older adult may internalize this prejudice and discrimination and that can affect his or her quality of life, she said.

"Despite best efforts, people are going to develop health conditions with advancing age, and we don't want people to feel like they failed at aging if they do," she said.

An entire beauty industry is focused on anti-aging, and this is a form of ageism, too, she added.

"We should be able to accept our wrinkles without trying to look like a younger person," Sarkisian said.

The nonprofit Ageism.org has more about the consequences of ageism.