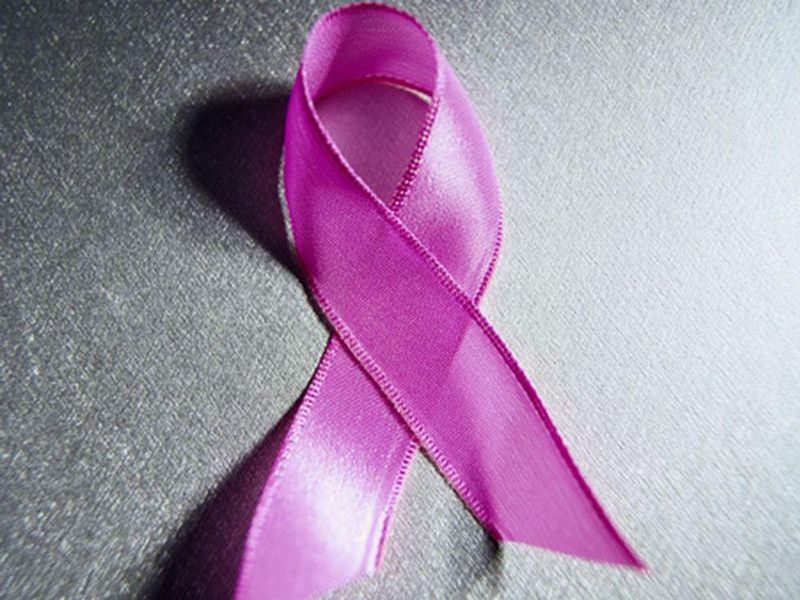 An experimental hormone therapy pill can effectively stall the progression of breast cancer, even in older patients whose tumors have mutated to make such therapy less effective, new trial results show.

The drug elacestrant reduced the risk of breast cancer progression and death by 30% in postmenopausal patients whose cancers were fueled by the female hormone estrogen, compared to people receiving new rounds of other hormone therapies, according to results to be presented Tuesday at the San Antonio Breast Cancer Symposium.

Elacestrant was even more effective in people with cancers that had mutated to make them less vulnerable to hormone therapy, causing a 45% reduction in risk of progression or death compared to standard hormone therapy, the researchers added.

"Clinically, elacestrant has the potential to become the new standard of care in the studied population," said lead researcher Dr. Aditya Bardia, director of the breast cancer research program at Massachusetts General Hospital in Boston.

The first such drug, fulvestrant, is widely used but literally a "pain in the butt" because it's administered by two injections monthly, said Dr. Charles Shapiro, a professor of medicine, hematology and medical oncology with the Icahn School of Medicine at Mount Sinai in New York City.

People with breast cancers fed by estrogen -- called estrogen receptor (ER)-positive -- are typically treated with hormone therapy designed to deny tumors the fuel they need to grow. However, resistance to these treatments usually develops, sometimes because the receptor genes mutate.

Bardia and his colleagues tested elacestrant's potential as a new hormone therapy in a phase 3 trial involving 477 postmenopausal patients with advanced ER-positive breast cancers who'd received one or two prior rounds of hormone therapy.

Half of the patients were randomly chosen to be treated with elacestrant, while the other half were given another round of hormone therapy picked by their doctor.

Elacestrant blocked progression of breast cancer for 12 months in about 22% of patients given the drug, while other hormone therapies did the same in about 9% of patients.

The new drug particularly helped people with cancers that had mutated. Nearly 27% of elacestrant patients with these mutations had the progression of their cancer stall for 12 months, compared with about 8% of those on standard hormone therapies.

"The results clearly suggest that this new SERD may become a treatment option for patients with breast cancer, not only as a single therapy but also in combination with other targeted therapies," said Dr. Carlos Arteaga, director of the Simmons Comprehensive Cancer Center at UT Southwestern Medical Center in Dallas.

Elacestrant's most common side effect was nausea, affecting 25% of patients. However, Bardia said that no one became so nauseated that they had to withdraw from the clinical trial.

The clinical trial results mean that "elacestrant is off to a great start in the race to replace fulvestrant with oral SERDs," Shapiro said.

However, Shapiro believes this clinical trial was flawed because the control group remained on hormone therapy alone even if they'd developed a resistant mutation, without any accompanying chemotherapy.

That's why progression-free survival was 8% to 9% in the control group, Shapiro argued, noting that in clinical practice women who've developed resistance to hormone therapy are treated chiefly with chemotherapy.

Future studies are planned to test elacestrant's ability to work with other drugs. One planned trial will test elacestrant in combination with abemaciclib, a drug that blocks enzymes important in cancer cell division, in people whose breast cancer has spread to their brain, the researchers said.

The clinical trial was sponsored by Radius Health, the company developing elacestrant. The U.S. Food and Drug Administration has given elacestrant fast-track status for approval.

The U.S. National Cancer Institute has more about hormone therapy to treat cancer.