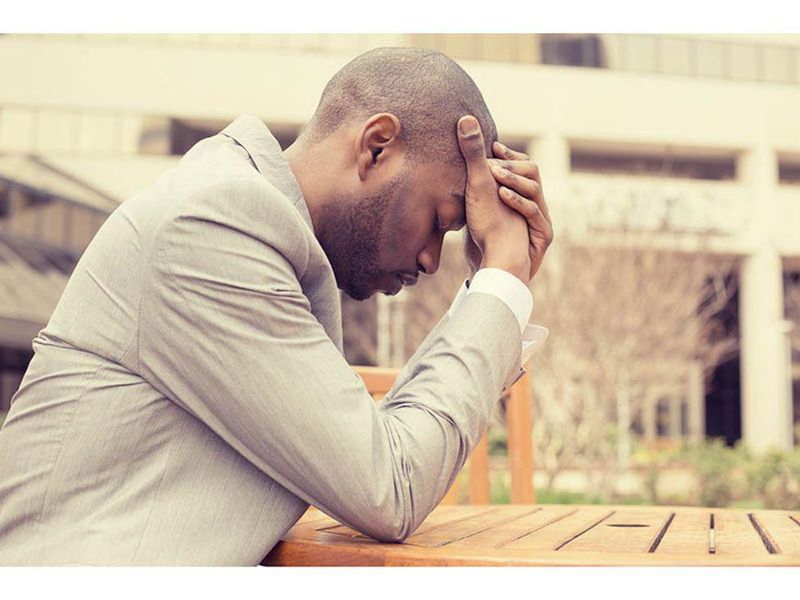 A new study confirms that when a country is more accepting of people who are LGBTQ, fewer gay or bisexual men take their own lives.

In a new study, researchers compared life in a country where LGBTQ folks encounter strong stigma with that in a country where stigma against them is low. The upshot: The risk of depression and suicide dropped significantly when gay men moved to a more tolerant country.

"The study shows that structural stigma shaped gay and bisexual men's daily lives and mental health by increasing their risks for social isolation, concealment of their identity, and internalized homonegativity," said lead author John Pachankis. He is director of the LGBTQ Mental Health Initiative at the Yale School of Public Health in New Haven, Conn.

The risk of depression and suicidal thoughts was significantly lower after gay and bisexual men moved to a lower-stigma country, especially after they lived there for five years or more, the study found.

For the study, the researchers used data from a 2017-2018 online survey completed by more than 123,000 people in 48 Asian and European countries. Most were gay or bisexual men. A smaller number were men who identified as heterosexual or another identity who had sex with men.

More than 11,000 study participants had moved from higher- to lower-stigma countries, the study authors noted in a news release from the American Psychological Association.

The survey asked about the extent to which they felt compelled to conceal their sexual orientation, internalized negative attitudes they held toward homosexuality and how isolated they felt socially.

A lack of legal recognition of relationships, such as same-sex marriage, was one of the most common forms of structural stigma in the higher-stigma countries, the study found.

Surprisingly, the researchers did not find an increased risk for suicidal thoughts and depression in gay and bisexual men who moved from lower- to higher-stigma countries. That finding suggested that growing up in a more tolerant society may have had some lasting mental health benefits, the team said.

Past research in the United States is similar, finding that LGBTQ people who live in states where hate crime and employment non-discrimination laws lack protections based on sexual orientation have significantly poorer mental health.

Pachankis suggested that mental health professionals working in high-stigma environments can help by advocating for reforms while also addressing the social isolation and mental health of LGBTQ clients.

The findings were published online Nov. 15 in the Journal of Abnormal Psychology.

PFLAG has a list of crisis intervention hotlines for people who are LGBTQ and in crisis.