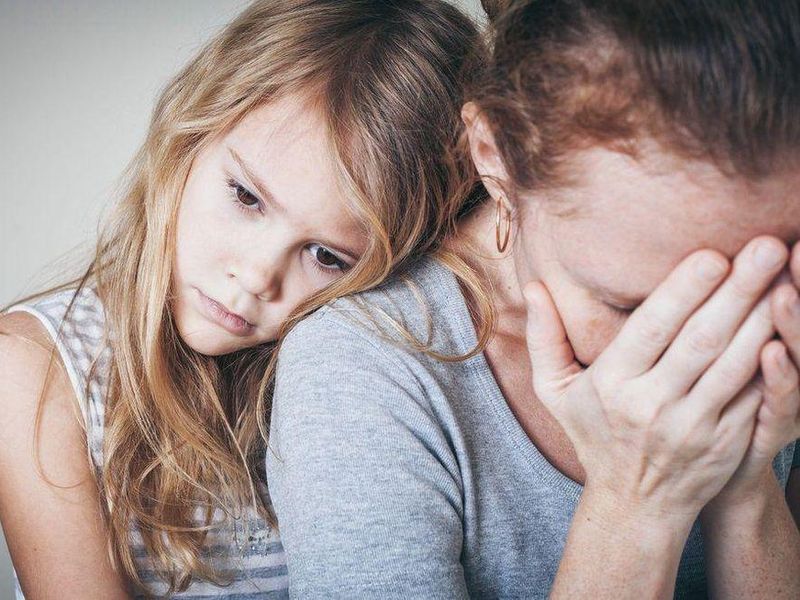 It can take years for a survivor of a traumatic event to recover from the loss of a loved one, new research shows, but treating the symptoms of post-traumatic stress disorder (PTSD) early may help prevent what's called complicated grief.

"Grief is a normal response to the loss of someone close, but traumatic losses may severely harm survivors for years," said lead study author Kristin Alve Glad, a researcher at the Norwegian Centre for Violence and Traumatic Stress Studies.

"Complicated grief has been defined as a persistent, intense yearning, longing and sadness, usually accompanied by insistent thoughts or images of the deceased and a sense of disbelief or an inability to accept the painful reality of the person's death," Glad explained.

For the study, Glad's team interviewed survivors of a 2011 domestic terrorist attack on the island of Utøya, Norway, who lost someone close to them in the attack. Of the 275 study participants, 256 lost a close friend, six lost a family member and 13 lost both a close friend and a family member/partner.

The interviews were conducted at four to five months, 14 to 15 months and 30 to 32 months after the attack, and they showed that survivors with symptoms of PTSD were significantly more likely to also have symptoms of complicated grief.

Those who had early symptoms of PTSD a year after the attack had even greater symptoms of complicated grief years later.

The findings were published Aug. 16 in the journal Psychological Trauma: Theory, Research, Practice and Policy.

The findings could apply to anyone who has lost a loved one/close friend in a traumatic event, according to Glad.