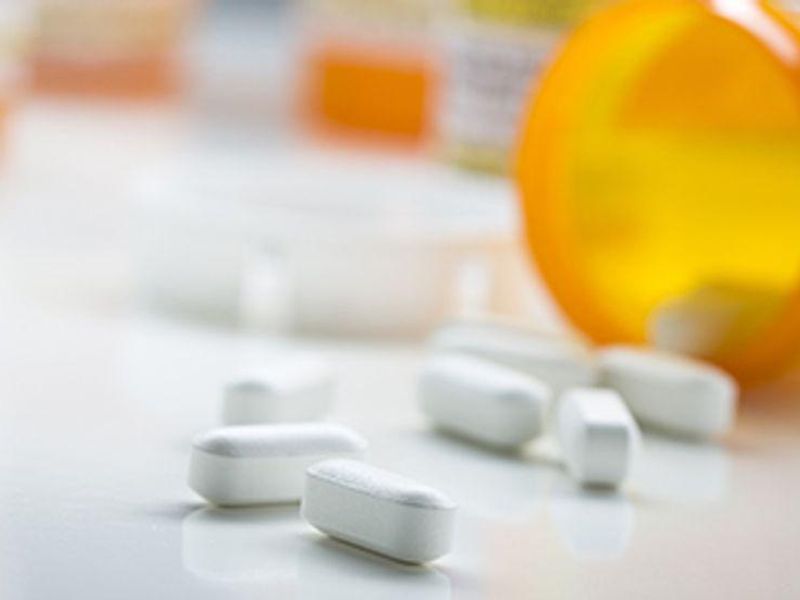 The side effects of concurrent use of opioids and sedatives such as benzodiazepines (such as Xanax or Valium) may be even stronger in people who are also prescribed other types of sedatives or anxiety medications, the new research shows.

To assess the extent of dual sedative use among adults with opioid prescriptions, the investigators analyzed Medical Expenditure Panel Survey data from 2016-2019 and identified 28.4 million prescription opioid users aged 18 and older. Of those, just over 9% (10,700) had also been prescribed benzodiazepines plus other types of sedatives in the same calendar year.

Among this group of people, the annual average number of prescriptions filled for opioids, benzodiazepines and other types of sedatives was nearly 25 per person.

Based on the data, the researchers estimated that 2.6 million American adults -- 1% of the adult population -- are prescribed an opioid, a benzodiazepine and another type of sedative at the same time.

When analyzed by the number of opioid prescriptions, people who got five or more every year had a dual sedative prescription rate of nearly 18.5%, according to the study published online Feb. 22 in the journal Regional Anesthesia & Pain Medicine.

It also found that the highest rates of dual sedative prescriptions were among opioid users with severe pain, anxiety, depression, stress and sleep disorders.

"No current guidelines exist regarding the safety of this prescribing practice, especially in subpopulations that may be particularly susceptible to sedation," wrote lead researcher Dr. Brian Sites, from Dartmouth Hitchcock Medical Center in Lebanon, N.H., and colleagues.

In a journal news release, they said that "there are complex interactions among mental illness, pain and sleep disorders."

"We find that a surprisingly high number of Americans prescribed opioids are also undergoing treatment that includes a dual combination of [anti-anxiety] and sedative medications," the authors said.

"Given the potential dangers of this polypharmacy approach, future studies are warranted to determine the level of safety, especially among vulnerable populations," they noted.

There's more on the risks of opioids and benzodiazepines at the U.S. National Institute on Drug Abuse.