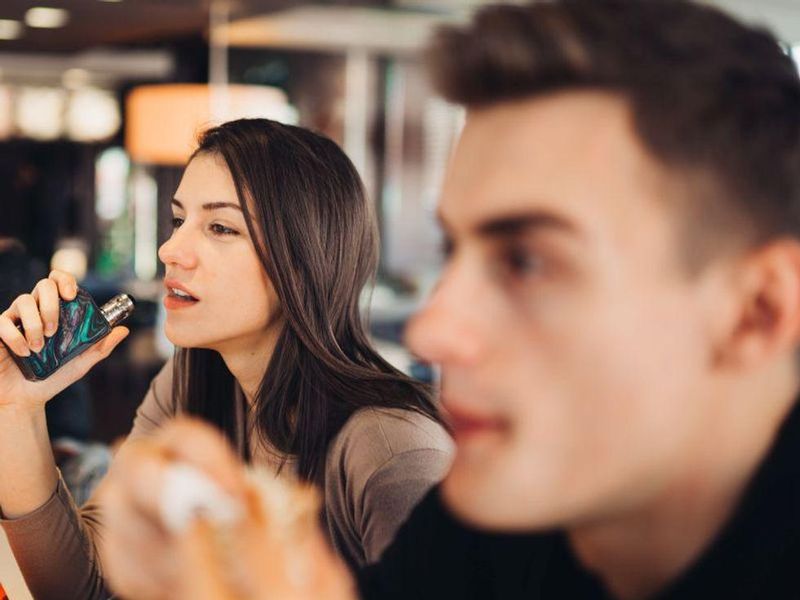 For those who think vaping is safer than smoking, think again.

A new study warns that vaping triggers the same gene regulation changes that smoking does, so it may raise the risk of cancer and other serious diseases.

"Our study, for the first time, investigates the biological effects of vaping in adult e-cigarette users, while simultaneously accounting for their past smoking exposure," said corresponding study author Ahmad Besaratinia. He is a professor of population and public health sciences at the University of Southern California's Keck School of Medicine, in Los Angeles.

"Our data indicate that vaping, much like smoking, is associated with dysregulation of mitochondrial genes and disruption of molecular pathways involved in immunity and the inflammatory response, which govern health versus disease state," Besaratinia added in a university news release.

In the study, published online Nov. 23 in the journal Scientific Reports, the researchers looked for changes in gene regulation in the blood cells of 82 healthy adults who were either: current vapers, with and without a prior history of smoking; people who exclusively smoke cigarettes; and a control group of never-smokers and never-vapers.

There is growing evidence that mitochondria play a critical role in immunity and inflammation, he noted.

"When mitochondria become dysfunctional, they release key molecules," Besaratinia explained. "The released molecules can function as signals for the immune system, triggering an immune response that leads to inflammation, which is not only important for maintaining health but also plays a critical role in the development of various diseases, such as cardiovascular and respiratory diseases, metabolic diseases and cancer."

In previous research, Besaratinia and his colleagues found that e-cigarette users develop some of the same cancer-related molecular changes in oral tissue as cigarette smokers, and that vapers have the same kind of cancer-linked chemical changes to their genome as smokers.

"Given the popularity of e-cigarettes among young never-smokers, our findings will be of importance to the regulatory agencies," Besaratinia said. "To protect public health, these agencies are in urgent need of scientific evidence to inform the regulation of the manufacture, distribution and marketing of e-cigarettes."

The U.S. National Institutes of Health has more on the risks of vaping.