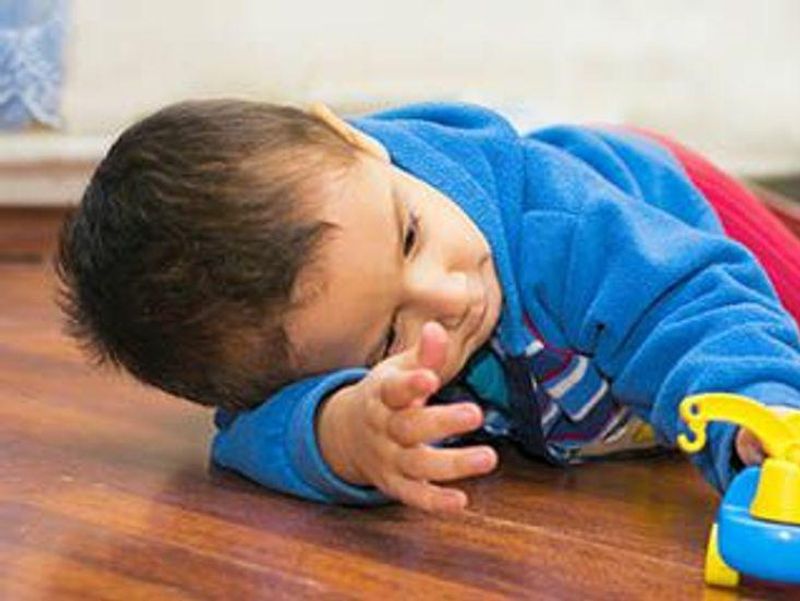 The U.S. Centers for Disease Control and Prevention announced Thursday that it has lowered its limits for lead poisoning in kids.

The move is expected to more than double the number of 1- to 5-year-olds with worrisome levels of the toxic metal in their blood, according to the Associated Press. That means the number is projected to grow from 200,000 to about 500,000, AP said.

"Lead exposure at all levels is harmful to children and can be detrimental to their long-term health," CDC Acting Principal Deputy Director Dr. Debra Houry said in a news release. "Protecting the health and well-being of children as they grow and develop is of the utmost importance, and I am confident this update will allow us to further safeguard the health of the next generation."

The CDC last changed its definition nine years ago and had pledged to consider an update every four years. But work on a revision hit snags during the Trump administration, Patrick Vreysse, head of the CDC's National Center for Environmental Health, told the AP.

With the change, the CDC encouraged federal partners, health departments, health care providers and others to focus resources on kids with the highest blood lead levels.

The aim is to reduce kids' lead levels, lower their health risks, and identify and eliminate sources of lead exposure.

While the CDC said overall blood lead levels have declined, lead exposure remains a significant public health concern for some children because of persistent lead hazards.

At very high levels, it can damage organs and cause seizures, the AP reported.

Black children, those living in low-income households, and those who are immigrants or refugees are more likely to live in neighborhoods where lead is pervasive, the CDC said.

It noted that no safe blood lead level in children has been identified and even low levels of lead in blood have been shown to affect learning and academic achievement. Some effects may be permanent.

Learn more about symptoms and treatment of lead poisoning at the Mayo Clinic.