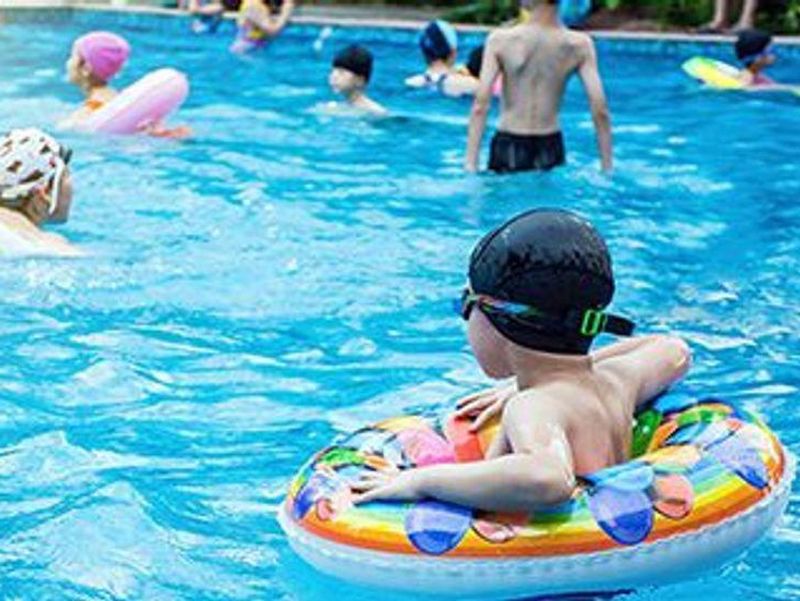 Bystanders Can Make the Difference for a Drowning Child

A drowning child has a much lower risk of severe disability or death if a bystander steps in, even without cardiopulmonary resuscitation (CPR), new research finds.

A study abstract defined a bystander as a parent, relative, babysitter, lifeguard, friend or other person present at the incident.

The study included data from 264 drownings in Harris County, Texas, between 2010 and 2012. Most of the children were between 1 and 4 years of age, and most incidents occurred at a pool. Some of the children's hearts and breathing stopped.

But the study found that those who were underwater for less than 5 minutes were much less likely to suffer a severe disability or to die. And a drowning child's risk of severe disability or death was 80% lower if a bystander intervened, whether or not the child received CPR.

The findings were presented Sunday at a virtual conference of the American Academy of Pediatrics. Research presented at meetings is typically considered preliminary until published in a peer-reviewed journal.

Drowning is a leading cause of accidental death in U.S. children 14 and younger.

Many bystanders rescue drowning kids by virtue of being nearby. They tend to halt the drowning process before full cardiopulmonary arrest has occurred, the researchers explained.

"The drowning chain of survival is key to reducing drowning deaths and injury," he explained in a meeting news release. "The steps of the chain are to prevent drowning, recognize distress, provide flotation, remove from water, and provide care and CPR as needed."