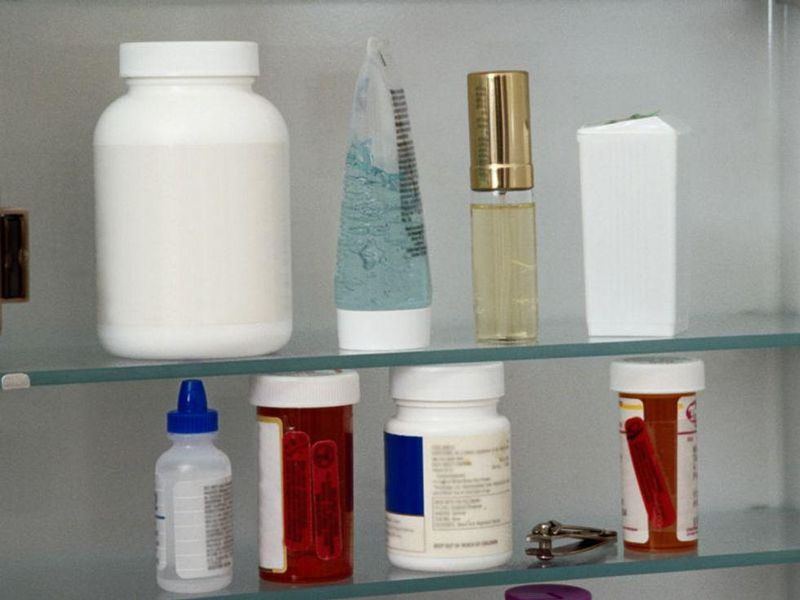 How Your Medicines Make Their Way Into Rivers, Lakes and Bays

Leaky sewer pipes are to blame for large amounts of human medicines getting into rivers, lakes and other bodies of water, a new study reveals.

Researchers found that tens of thousands of doses of drugs get into Chesapeake Bay in Maryland every year due to seeping sewer pipes.

"Pharmaceuticals enter freshwaters through multiple pathways, including effluent from wastewater treatment and septic systems, as well as agricultural runoff," said lead author Megan Fork, a postdoctoral research associate at Cary Institute of Ecosystem Studies in Millbrook, N.Y. "An important, but often overlooked contributor is aging and faulty wastewater infrastructure, which is common in many older cities."

This type of pollution occurs worldwide and can have a significant environmental impact, according to the report published Aug. 18 in the journal Environmental Science & Technology.

For the study, Fork's team analyzed water samples collected weekly from six sites in Baltimore's Gwynns Falls watershed. The samples were screened for 92 human pharmaceuticals; 37 were detected. The antibiotic trimethoprim was the most common.

The highest concentration of drugs was detected where Gwynns Falls meets Baltimore's Inner Harbor. The painkiller acetaminophen (Tylenol) was most common there.

Further research showed that leaky sewage pipes in the Gwynns Falls watershed delivered the equivalent of tens of thousands of doses of pharmaceuticals into Baltimore's Inner Harbor. That included 30,000 adult doses of antidepressants, 1,700 doses of antibiotics and about 30,000 tablets of acetaminophen.

Concentrations were at levels that could affect organisms' behavior, biology and other ecological processes. Levels were highly variable, exposing aquatic animals and plants to an ever-changing mixture of compounds, the researchers said.

"Establishing the loads of contaminants such as pharmaceuticals is important since low concentrations may mislead regulators and managers into thinking that they are insignificant," Fork said in an institute news release.

In Baltimore, scientists are already seeing that stream-dwelling bacteria are resistant to common antibiotics, she said. That suggests that ongoing low exposures can have significant effects on stream life.

Study co-author Emma Rosi, an aquatic ecologist at the Cary Institute, said researchers estimate that nearly 1% of raw sewage from the Gwynns Falls watershed flows into the environment via leaking infrastructure.

"If we extrapolate our calculations to the entire Chesapeake Bay watershed, we estimate that approximately 11.7 billion liters of raw sewage may enter the Bay via leaks every year -- carrying a range of pharmaceutical compounds that can affect aquatic organisms and disrupt ecosystem processes," Rosi said.

Fork described the findings as significant.

"Our findings underscore the ubiquity of drugs in freshwaters, and the need to examine and account for all pollution pathways, not just obvious ones like wastewater treatment plant effluent," she said.

The U.S. National Library of Medicine explains how and when to get rid of unused medications.