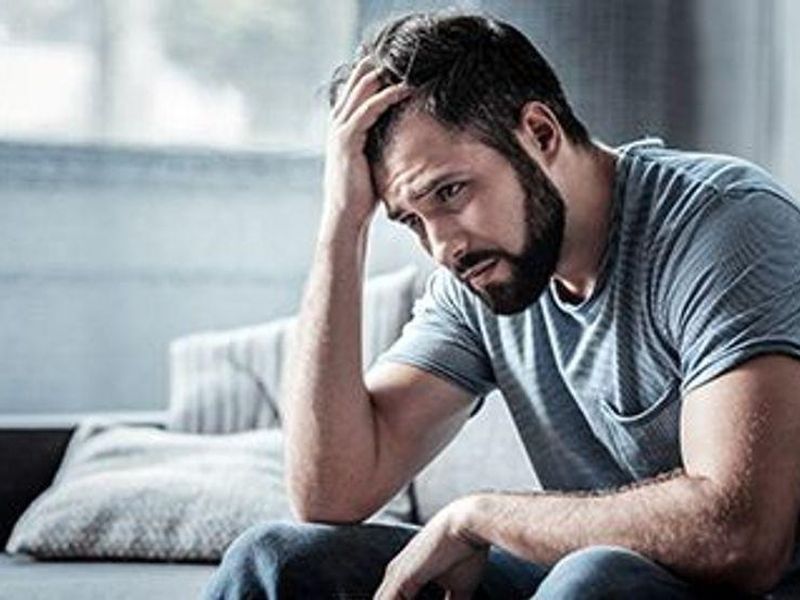 Young people with autism or attention-deficit/hyperactivity disorder (ADHD) have a higher risk of dying early from a range of causes, a new research review suggests.

Researchers found that before middle-age, people with autism face higher-than-average rates of death from both "natural" causes, like heart disease, and "unnatural" ones, including accidents and suicide.

Meanwhile, unnatural causes appeared to account for the higher risk of early death among people with ADHD.

The findings come from an analysis of 27 published studies. While the data are not new, the review pulls them all together and paints a consistent picture: People with autism or ADHD are too often dying young of preventable causes.

Experts described the findings as a wake-up call.

Halladay, who was not involved in the research, stressed that no one is placing blame on parents.

"I see this as a call to action for the community, including health care providers," she said.

That point was echoed in an editorial accompanying the report, which was published online Feb. 14 in JAMA Pediatrics.

"The take-away message is not subtle or nuanced, but clear, direct, and sobering," write psychologists Russell Barkley of Virginia Commonwealth University and Geraldine Dawson of Duke University.

More needs to be done, they said, to address the reasons that young people with autism or ADHD face higher death risks. Those reasons range from co-existing mental health conditions, like anxiety, to lack of social engagement to substance use, sleep disturbances, poor diet and obesity.

It has long been recognized that young people with autism are at increased risk of certain causes of death. Accidents are among them, including being hit by a car or drowning. (Kids with autism are often drawn to water, Halladay noted.) Fatal seizures are another common cause, as people with more-severe autism often have epilepsy.

But it's only in recent years that large population studies have delved into a range of natural and unnatural causes of death among people with autism or ADHD, according to Ferrán Catalá-López, lead researcher on the new analysis.

For example, a 2016 Swedish study looked at more than 27,000 people with autism and 2.7 million without the disorder. On average, those with autism died 16 years earlier, and had increased risks of dying from causes including heart disease, cancer and suicide.

Among people with mild autism, the rate of suicide was nearly 10 times that of the general population.

The new analysis pulled together that study, along with 26 others, involving 642,000 people in all. A dozen studies followed those individuals into young adulthood.

The studies varied in quality, Halladay noted. "But the reality is," she said, "they are all showing a consistent pattern."

On average, people with autism or ADHD had more than double the death rate of the general population. Among those with autism, there were heightened risks from natural causes, like cancer and respiratory disease, as well as external causes like accidents and suicides.

For young people with ADHD, only those external causes were higher than average.

Both autism and ADHD involve problems with impulse control, and "poor self-regulation" in general, Barkley and Dawson write. And people with either condition have heightened rates of health issues including obesity, eating disorders, substance abuse, sleep disorders and sedentary lifestyle.

Their health care also may be lacking, Halladay said: People with autism may not tolerate a blood draw or other medical procedures, for instance, and that could delay diagnoses.

For parents, ongoing communication with your child's health care and social-service providers is key, according to Catalá-López, a scientist with the Institute of Health Carlos III, in Madrid, Spain.

He suggested talking about warning signs that your child may be having mental or physical health problems, accident prevention and any other concerns.

No one is saying that is easy. When a child has autism, "stay vigilant" is the mantra, according to Halladay, herself the parent of a child with the disorder.

"I think parents of children with autism have to be alert their whole lives," she said.

The U.S. Centers for Disease Control and Prevention has resources on autism.