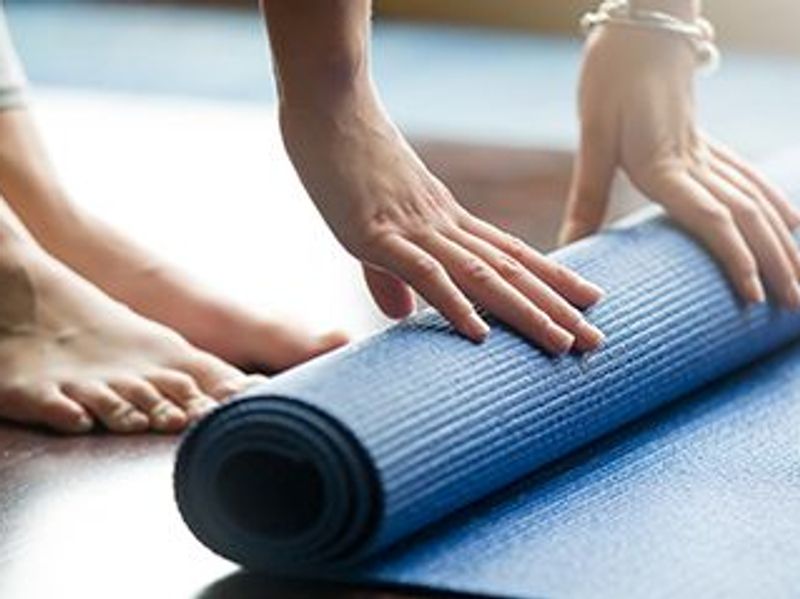 While some plastic surgeons recommend no exercise for weeks after breast augmentation, new research suggests the ban may not be necessary.

A new clinical trial found that women who resumed exercise after one week off did not have more complications and were more satisfied with results of their surgery.

"These findings are in line with a broader tendency recently seen in other surgical fields in which early exercise was shown to be safe without increasing complication rates," said study authors Dr. Filipe Basile and Dr. Thais Oliveira. They are plastic surgeons in private practice in Ribeirão Preto, Brazil.

Today, recommendations on resuming exercise after surgery vary, ranging from a few weeks to a few months. The authors noted that urging patients to wait is based on the notion that exercise could lead to complications, diminish scar quality and jeopardize results.

For this study, breast augmentation patients were randomly assigned to either standard restrictions or early exercise.

Women in the exercise group began a supervised program one week after surgery. They did aerobic exercise or strength training three times a week for 12 weeks.

Those in the control group were advised to avoid exercise for 12 weeks after surgery.

A year later, researchers compared complication rates and scar quality between the two groups. They also asked patients to complete a BREAST-Q questionnaire to gauge satisfaction with their breast augmentation results.

Seventy-five patients in each group completed the study.

The overall complication rate was 6.9% in the exercise group and 7.5% in the non-exercise group. Complications were generally minor, with none of the patients needing revision surgery during the 12-month follow-up period. Scar quality was similar between groups.

The average satisfaction score for women assigned to early exercise was 83 compared to 66 in the non-exercise group, a surprise to researchers.

Basile and Oliveira said their findings were consistent with previous studies showing that early postoperative exercise is beneficial and does not increase complication rates after several types of surgery, including heart surgery.

"[T]he better self-reported outcomes could be attributed to the effect that exercise has on mood and quality of life in general," they write. This might be especially important in women choosing to have breast augmentation, who tend to be more concerned with fitness, they said.

"There is an obvious appeal for this group of patients to be operated on and quickly return to exercising," the authors said.

The findings appear in the January issue of the journal Plastic and Reconstructive Surgery.

The U.S. Food and Drug Administration has more on the risks and complications of breast implants.