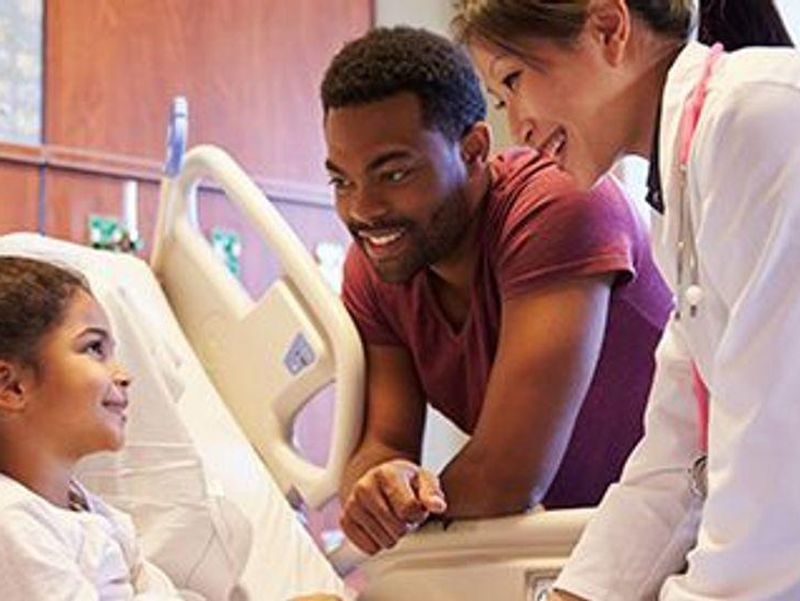 Heart issues are common among people with sickle cell disease. Among them are enlargement of the heart and an impaired ability to relax heart muscles, a condition called diastolic dysfunction that can lead to heart disease and heart failure and death. Long-term treatment with hydroxyurea, however, seems to improve and even reverse some of these abnormalities, researchers say.

"Early treatment with hydroxyurea should be offered to all children with sickle cell anemia starting at 9 months of age, regardless of disease severity," said lead researcher Dr. Arushi Dhar. She is a pediatric cardiologist at Cohen Children's Medical Center and the Zucker School of Medicine at Hofstra/Northwell in Hempstead, N.Y.

"At our institution, all children with sickle cell anemia are referred for baseline cardiac evaluation starting at 5 years of age," Dhar said.

Abnormalities, such as enlargement or thickening of one chamber of the heart and high blood pressure affecting the lungs, are common in kids with the disease.

Sickle cell anemia is the most common inherited red blood cell disorder in the United States. It affects an estimated 100,000 Americans, including one in every 365 Black people and one in 16,300 Hispanic Americans, according to the U.S. Centers for Disease Control and Prevention.

In those people, red blood cells, which are usually round, become crescent or sickle-shaped and then break apart, clump together and stick to the walls of blood vessels. This impairs blood flow, which can result in heart complications as well as severe pain, joint and organ damage, and stroke.

Hydroxyurea, one of the medications approved by the U.S. Food and Drug Administration to treat the disorder, prevents the formation of sickled cells. But exactly how it works is not understood. The drug can help patients have fewer pain crises and even live longer, according to the Sickle Cell Disease Association of America.

But this is the first study to show that hydroxyurea can also reverse heart damage linked to sickle cell, Dhar said.

For the study, her team collected data on 100 young people with sickle cell disease (aged 3 to 22). Half had enlargement or thickening in their heart's left ventricle. Some also had a type of high blood pressure (pulmonary hypertension) that affects the lungs and the right side of the heart.

Sixty participants were taking hydroxyurea. Twenty-five who had been on the drug for less than a year were significantly more likely to have left ventricle enlargement, the study found. Over the long term, cardiac outcomes were better among patients taking hydroxyurea, the researchers added.

According to Dr. Lewis Hsu, chief medical officer of the Sickle Cell Disease Association of America, "These intriguing findings suggest hydroxyurea has benefits for another organ system in sickle cell disease."

He said the statistics suggest that hydroxyurea's anti-sickling impact is more important than its benefit of simply raising the oxygen-carrying capacity of blood.

But, he added, further study is called for.

"Studying cardiac remodeling retrospectively with no uniform starting point for hydroxyurea and a modest number of patients has many limitations," Hsu said. "I see this paper as a call for additional rigorous studies on this topic of preventing cardiac complications starting in the pediatric age."

The findings were published online Sept. 16 in the journal Blood Advances.