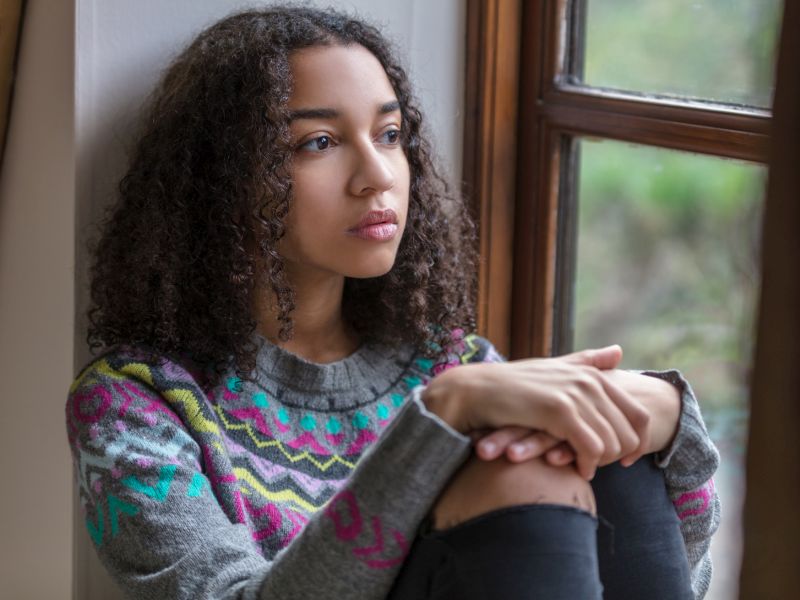 A prescription drug that's long been used to treat the buildup of fluid in the body might do double duty as a means of easing autism symptoms in young children, new research shows.

If replicated in future trials, the drug treatment might be a breakthrough, since current treatments for autism in preschool kids are mainly behavioral -- therapies such as using play and activities with parents to improve a child's language, social and thinking skills.

The drug bumetanide is currently used to help reduce fluid-linked swelling that comes with heart failure or kidney disease.

But bumetanide may improve autism symptoms by affecting two chemical "messengers" that help nerve cells in the brain communicate. The drug appears to lower the ratio of one key brain chemical called GABA, to another chemical called glutamate, explained a team from the University of Cambridge and several institutions in Taiwan and China.

It's this mechanism that appears to help ease autism symptoms.

"This is the first demonstration that bumetanide improves brain function and reduces symptoms by reducing the amount of the brain chemical GABA," said researcher Ching-Po Lin, of National Yang-Ming University in Taipei, Taiwan.

Speaking in a Cambridge news release, he said, "Understanding this mechanism is a major step towards developing new and more effective drug treatments."

"This study is important and exciting, because it means that there is a drug that can improve social learning and reduce [autism] symptoms during the time when the brains of these children are still developing," she said in the release.

"We know that GABA and glutamate are key chemicals in the brain for plasticity and learning and so these children should have an opportunity for better quality of life and well-being," Sahakian said.

According to the researchers, prior studies in rats and small clinical trials involving children had suggested that bumetanide might help reduce symptoms of autism.

The new study was still relatively small -- just 83 children with autism, ranging between 3 to 6 years of age. The children were divided: One group of 42 received 0.5 milligrams of bumetanide twice a day for three months, while a "control" group of 41 children received no treatment.

Along with reducing autism symptoms, bumetanide appeared to cause no significant side effects, according to the study published Jan. 26 in Translational Psychiatry.

Any medicine that might alleviate autism symptoms would be very welcome, because behavioral treatments are not always accessible, particularly in developing countries, the research team noted.

"I have many children with autism spectrum disorder under my care, but as psychological treatment resources are not available in many places, we are unable to offer them treatment. An effective and safe treatment will be very good news for them," study clinical leader Dr. Fei Li, of Jiao Tong University School of Medicine in Shanghai, said in the release.

Dr. Andrew Adesman directs developmental and behavioral pediatrics at Cohen Children's Medical Center of New York in New Hyde Park. He wasn't involved in the new study, but was cautiously optimistic about the results.

Future trials will reveal how useful bumetanide might be against autism.

"Several methodologically rigorous, double-blind, placebo-controlled studies are now underway," Adesman noted, "and we should know much more in a year or two as to whether bumetanide is indeed safe and effective."

The current trial did have one key shortcoming, he said.

"Because this study lacked a placebo control group, it is hard to know if all of the clinical improvements reported were due to the bumetanide treatment itself or to placebo effects," Adesman said. But he said certain brain scan evidence presented in the study does suggest a real and beneficial effect.

Adesman added that parents should probably not demand the drug for their kids just yet, however.

"I think families should wait until we know a little more about its potential benefits and side effects," he said. "We need a methodologically rigorous, well-designed clinical trial to better assess the clinical benefits of bumetanide."