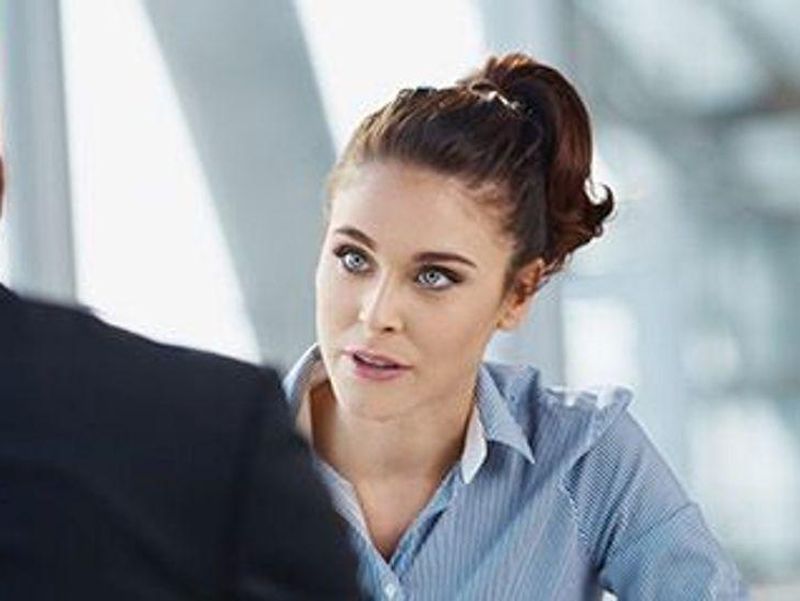 Why is it so easy for bilingual folks to switch back and forth from one language to another?

"Languages may differ in what sounds they use and how they organize words to form sentences," said lead study author Sarah Phillips, a doctoral student in the Neurolinguistics Lab at New York University in New York City. "However, all languages involve the process of combining words to express complex thoughts."

For the study, the research team measured the brain activity of people who speak English and Korean as they viewed a series of word pairs and pictures, and had to indicate whether the words and images matched.

The words either formed a two-word sentence or were simply verbs that didn't combine into a meaningful phrase — for example, "icicles melt" versus "jump melt." In some cases, the two words were from the same language; in other cases, they were not.

The mechanism doesn't detect that the language has switched, enabling bilingual people to seamlessly transition from one language to another, according to the findings published Nov. 3 in the journal eNeuro.

About 60 million people in the United States speak two or more languages, according to U.S. Census data, and many bilingual people mix languages when talking with each other.

Even though it's not uncommon to speak two or more languages, how the brain handles a number of languages isn't well understood.

According to senior study author Liina Pylkkänen, director of the NYU Neurolinguistics Lab and a professor of linguistics and psychology, "Bilinguals show a fascinating version of this process — their brains readily combine words from different languages together, much like when combining words from the same language."

Phillips noted that earlier studies have examined how our brains can interpret an infinite number of expressions in one language.

"This research shows that bilingual brains can, with striking ease, interpret complex expressions containing words from different languages," she added.