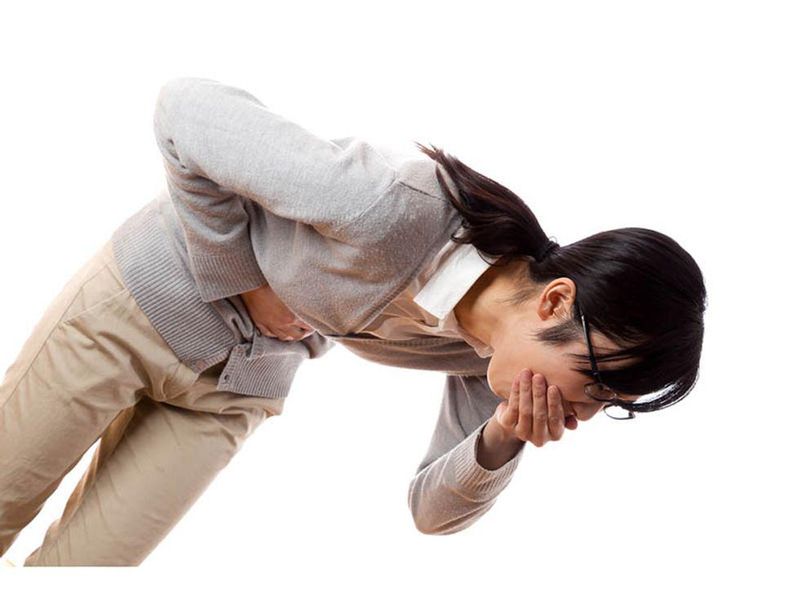 The medication, ozanimod (Zeposia), proved effective in helping patients with ulcerative colitis, sending many into full remission, according to results being published Sept. 30 in the New England Journal of Medicine.

Ulcerative colitis is a type of inflammatory bowel disease (IBD) in which the immune system promotes inflammation that creates ulcers on the large intestine's inner lining.

In the clinical trial, about 37% of patients who responded to ozanimod went into full remission from their symptoms, compared with 18.5% of those receiving a placebo.

Because the drug works differently from other medications for ulcerative colitis, it could be a godsend for people who aren't responding to previously approved treatments, said research team member Dr. Jean-Frederic Colombel.

"We already have started to use the drug," said Colombel, co-director of the Feinstein IBD Center at Mount Sinai Hospital in New York City. "Anecdotally, I can tell you I have observed good results," even in patients who haven't responded well to other drugs.

Ozanimod belongs to a class of drug called sphingosine-1-phosphate (S1P) receptor modulators. The oral drug works by blocking lymphocytes, which are immune system cells produced by the lymph nodes that promote inflammation.

"Basically, they can't move and so of course they cannot participate in the inflammation of the gut," Colombel said.

The clinical trial consisted of two phases -- an induction phase with more than 1,000 patients in which those who didn't respond to ozanimod were weeded out, and then a maintenance phase to see how well the drug worked long-term. Patients who responded to ozanimod in the induction phase were randomly selected to keep getting the drug or were put on a placebo.

During the 10-week induction period, about 48% of patients responded to ozanimod. Of those, 18% went into full remission during induction, compared with 6% of the placebo group.

More than 450 patients proceeded to maintenance, which lasted the rest of a 52-week period, results showed.

By the end of maintenance, 60% of patients still had clinical benefit from ozanimod, compared with 41% of patients who improved receiving a placebo. Nearly twice as many taking ozanimod went into full remission compared to those on placebo.

Most importantly to Colombel, the drug had a substantial impact on mucosal healing -- healing that occurs in the lining of the digestive tract, to the point that ulcers and inflammation can't be seen during a colonoscopy.

About 30% of ozanimod patients in the maintenance phase achieved mucosal healing, compared with 14% of those on placebo.

Based on this data, the U.S. Food and Drug Administration in May approved ozanimod for use in treating ulcerative colitis, said Dr. Benjamin Cohen, co-section head and clinical director for inflammatory bowel diseases at the Cleveland Clinic in Ohio.

"Having the S1P modulators gives us another way to potentially treat patients, when we know there are a significant number of patients that either won't respond to any of the other therapies or have lost their response," Cohen said.

However, there are downsides to ozanimod that must be considered before a patient is put on the drug, Colombel and Cohen said.

Ozanimod can increase a person's risk of abnormally slow heartbeat, the doctors said. It also raises risk of macular edema, an eye illness that can cost a person their sight if not treated.

Both of these side effects were observed in this clinical trial. For example, three patients developed macular edema, but all improved after they stopped ozanimod.

Because the drug affects immune cells, it also can increase a person's risk of infection.

Doctors are starting to use the drug to treat ulcerative colitis, Cohen said, although he noted that they still tend to try the other proven treatments first.

"Already there are people beginning to prescribe the drug. I think we're still trying to figure out where it fits in the treatment algorithm," Cohen said. "It's a blessing to have more effective therapies to use, but it also makes it a little more complicated for us to figure out what should be used when and after what."

The U.S. National Institutes of Health has more on ulcerative colitis.