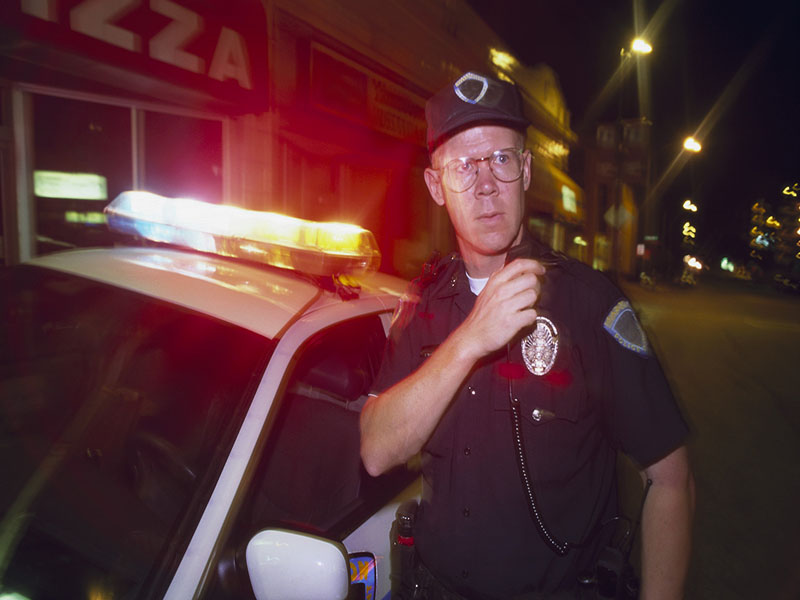 Their interviews with 750 private security guards in the United Kingdom revealed that nearly 40% had symptoms of PTSD, and also that security guard companies provide them with little mental health support.

Another finding from the researchers was that security guards often face verbal and physical abuse -- including violent assaults -- from the public. Some have even been killed on the job.

"With almost 40% of those surveyed exhibiting symptoms of PTSD, it leaves a very clear message that the issue of mental health is not currently being taken seriously by security managers," said study co-leader Mark Button, a professor of criminology at the University of Portsmouth in England.

Nearly two-thirds (64.6%) of the security guards in the study suffered verbal abuse at least once a month, with 50% saying it occurs as often as once a week.

"The research has revealed a worrying lack of support provided by the security companies," Button said in a university news release. He added that more research is needed on what the security industry must do to address this issue before it becomes a larger societal issue.