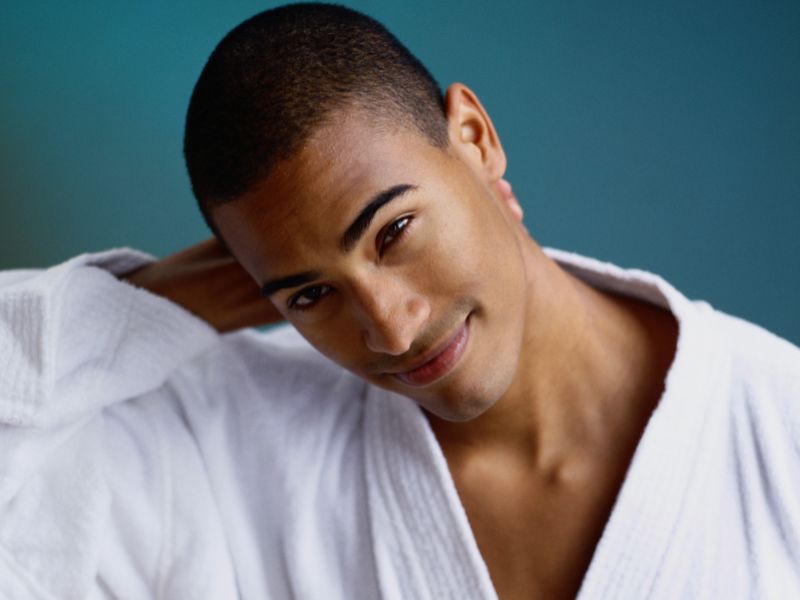 "Our results suggest that these dietary supplements have little to no effect on fertility and may even cause mild gastrointestinal symptoms," researcher Enrique Schisterman said in a news release from the Eunice Kennedy Shriver National Institute of Child Health and Human Development, part of the U.S. National Institutes of Health. He is with the institute's division of intramural population health research.

The researchers recruited more than 2,300 U.S. couples planning to get fertility treatment. They randomly assigned the men to take a pill containing zinc and folic acid or a placebo.

Sperm health was also similar between the groups. But the proportion of broken DNA in the sperm was higher in the supplement group (30%) than in the placebo group (27%). Studies have linked a high rate of broken sperm DNA with infertility, the researchers noted.

The report was published Jan. 7 in the Journal of the American Medical Association.

For more on male fertility, head to the American Urological Association.