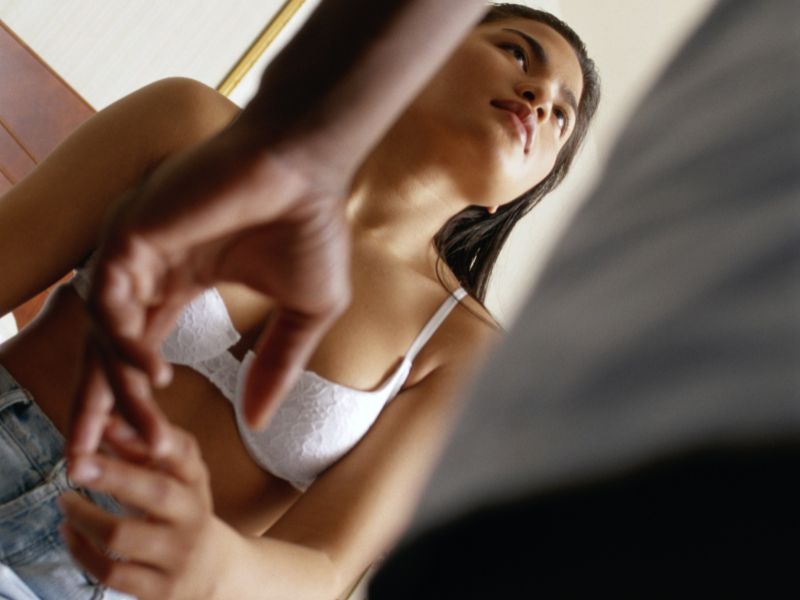 Parents, here's another reason your teenager should get enough sleep: A new study suggests tired teens may be more likely to have unsafe sex.

Teens who consistently did not get enough sleep at any time during the week were nearly twice as likely to engage in unsafe sex -- such as not using condoms or having sex under the influence of alcohol or drugs -- than those who slept an average of 3.5 extra hours on weekends.

The study was published June 3 in the journal Health Psychology.

"Teens who were short weekday [average of 6.35 hours a night] and short weekend sleepers [average of 7.8 hours a night] were not getting adequate sleep during the school week and were not catching up on sleep on the weekends, and thus were chronically sleep-deprived," said study author Wendy Troxel in a journal news release. She's a senior behavioral and social scientist at RAND Corp., a nonprofit research institution.

Sleep quality had no effect on risky sexual behavior, according to the study.

The study findings add to growing evidence about a link between teens' sleep and risky behaviors, according to the researchers, though it only found an association.

"Sexual risk-taking in adolescence poses serious health concerns, such as an increased potential of getting sexually transmitted infections, including HIV," Troxel said.

"Teens by and large are not getting the recommended eight to 10 hours of sleep a night, due to a number of reasons, including biological changes in circadian rhythms, early school start times, balancing school and extracurricular activities and peer social pressures," Troxel noted.

She said teen sleep is a difficult challenge for parents, clinicians and policymakers.

"On one hand, we should encourage sleep routines for teens because regularity is important for maintaining healthy sleep and circadian rhythms," Troxel said.

"However, for most U.S. teens, whose weekday sleep opportunities are constrained due to early school start times, maintaining consistency in sleep-wake schedules throughout the week may not only be unrealistic, but also may be unhealthy if it perpetuates a pattern of chronic sleep deprivation," she added.

"Our recommendation is for parents and teens to find a middle ground, which allows for some weekend catch-up sleep, while maintaining some level of consistency in sleep-wake patterns," Troxel said.