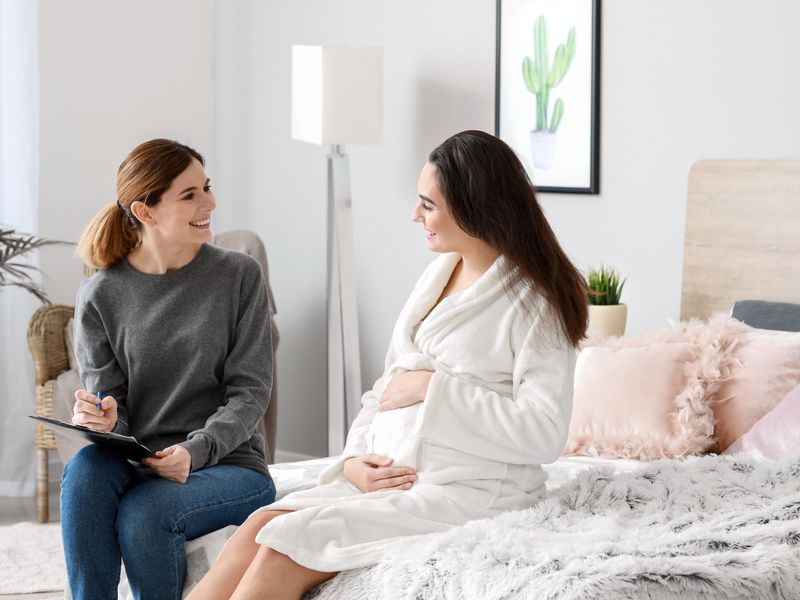 More pregnant women in the United States are choosing to deliver their babies at home rather than in hospitals, a trend that may have been influenced by the pandemic.

A U.S. Centers for Disease Control and Prevention report published Thursday showed that 52,000 women gave birth at home in 2021, an increase of 12% over 2020. The previous year, home births increased 22%.

Nearly 4 million babies are born in the United States each year. Numbers of out-of-hospital births have been growing since 2004, though some of those occur at non-hospital birthing centers. Back then, about 36,000 births happened outside a hospital setting.

Reasons for the shift are unknown, said report author Elizabeth Gregory, a health scientist with the U.S. National Center for Health Statistics, in Hyattsville, Md. They could vary from not having health insurance to delivering too quickly to get to a hospital to concerns about COVID-19, the Associated Press reported.

COVID-19 infection rates were high in communities during the time studied and vaccinations were just becoming available.

About one in four home births are not planned, but that wasn't true for Dallas resident Jade Godbolt.

After delivering her second child at a birthing center in 2021, partly to avoid COVID-19 risks in a hospital delivery, Godbolt and her husband chose a home birth for their third child, who was born before the midwife could arrive, the AP reported.

“I believed that my body could do what it was made to do and I wanted to be in the comfort of my home to do that,″ said Godbolt, 31, who works as a beauty and lifestyle online content creator.

Still, the American College of Obstetricians and Gynecologists advises against home births for women who are expecting more than one baby and those who have delivered previously by cesarean section, the AP reported.

“Hospitals and accredited birth centers are the safest places to give birth, because although serious complications associated with labor and delivery are rare, they can be catastrophic,” Dr. Jeffrey Ecker, a former chair of the group's committee on obstetric practice and chief of obstetrics and gynecology at Massachusetts General Hospital, told the AP.

While women of most races and ethnicities had an increase in home births, that was not true for Hispanic women, the authors of the report noted.

The U.S. Office on Women's Health has more on getting ready to have a baby.