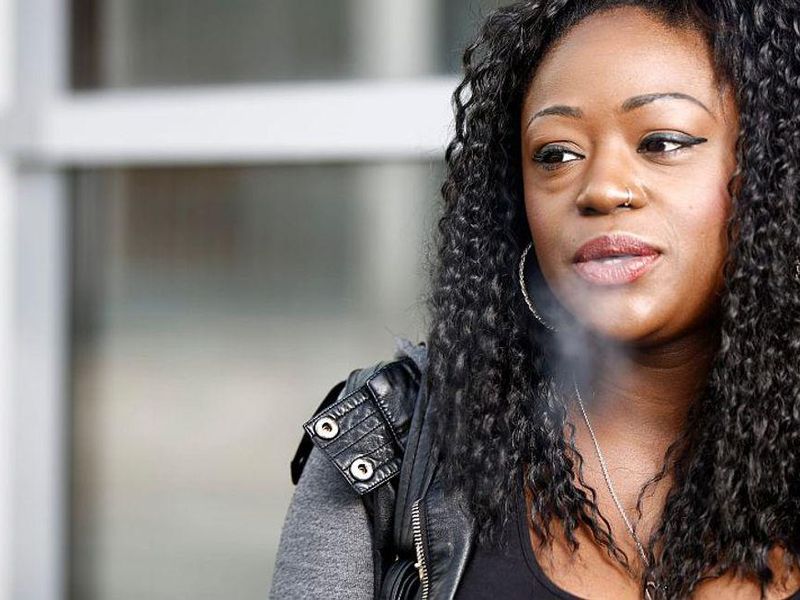 Menthols Make Up 40% of U.S. Cigarette Sales; Ban Could Have Huge Impact

A proposed ban on menthol cigarettes could have a significant impact on smoking rates, especially among minorities, new U.S. research suggests.

Adult smokers who are younger, have mental health problems and are from racial/ethnic minority groups are more likely to use menthol cigarettes than other groups, according to a study from Columbia University Mailman School of Public Health and The City University of New York.

About 2 of every 5 smokers use menthol cigarettes. In 2020, that included more than 80% of Black smokers.

“That approximately 50% of smokers who were Hispanic, female, ages 18 to 25 and 26 to 34, lesbian/gay and adults with mental health problems used menthol [cigarettes] in 2020 is higher than previously reported and suggests use has expanded across all segments of the population of adults who smoke cigarettes,” said researcher Renee Goodwin, an adjunct associate professor at Columbia.

The U.S. Food and Drug Administration proposed a ban on menthol and flavored cigarettes last year, releasing rules to support that in April.

But menthol cigarettes will likely remain on the market for a long time, experts said, because of the regulatory process required and the potential for lawsuits from the tobacco industry.

Canada and the United Kingdom have already banned menthol cigarettes.

“Our results suggest that banning menthol as a characterizing flavor in cigarettes by the U.S. Food and Drug Administration could have a widespread impact on public health, especially among younger people and marginalized groups,” Goodwin said.

For the new study, her team analyzed data from more than 128,000 U.S. adults who took part in government surveys of drug use and health between 2008 and 2020.

Use of menthol cigarettes was most common among Black adults. They were also popular among women, young people, cigar smokers and people with serious psychological distress.

The findings were published Oct. 13 in the journal Nicotine and Tobacco Research.

“Until now, there was a lack of research in this area,” said Goodwin, offering many possible explanations for the increased popularity of menthols among Hispanic smokers. “For one, there is evidence of greater marketing of menthol cigarettes to Hispanic adults.”