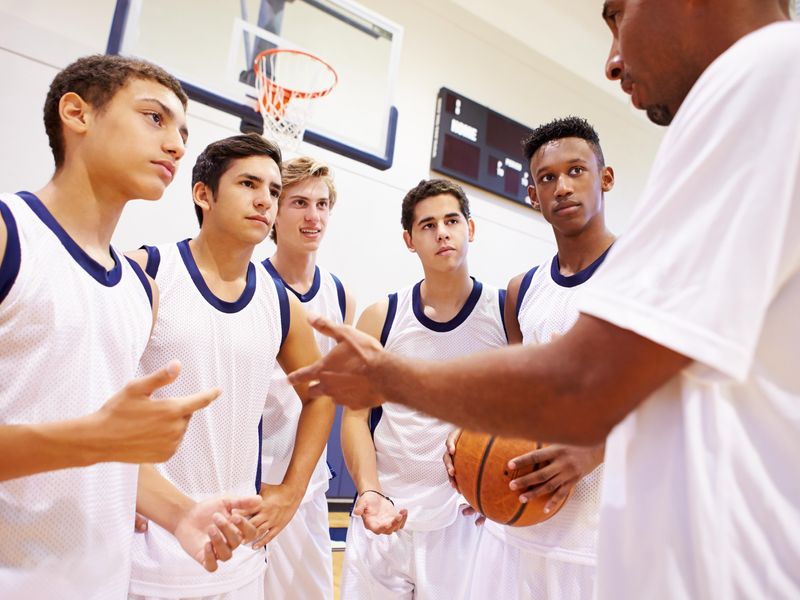 Sports Like Soccer, Basketball Are Better Than Running for Young People's Bones

Playing sports can benefit children in many ways, but all sports are not equal when it comes to their bones.

New research suggests children will have healthier bones if they participate in multidirectional sports such as soccer or basketball, rather than unidirectional activities such as running.

Mixing it up a bit with a variety of sports instead of focusing on just one is also less likely to lead to overuse injuries, the researchers noted.

"Our data shows that playing multidirectional sports when younger versus specializing in one sport, such as running, decreased a person's bone injury risk by developing a bigger, stronger skeleton," said study author Stuart Warden. He is associate dean of research and professor of health and human sciences at Indiana University-Purdue University Indianapolis.

"There is a common misperception that kids need to specialize in a single sport to succeed at higher levels," Warden said. "However, recent data indicate that athletes who specialize at a young age are at a greater risk of an overuse injury and are less likely to progress to higher levels of competition.”

While researchers have traditionally looked at bone mass to determine skeleton health, previous studies by Warden's team have found that bone mass and size are equally important.

For this study, they used high-resolution imaging to examine bones in the shins and feet of women who compete in college cross-country running. These athletes often suffer bone stress injuries, such as stress fractures.

The investigators found that the women who participated in both running and multidirectional sports when younger had 10% to 20% greater bone strength compared to their counterparts who only ran.

In addition, those who had played sports like soccer or basketball when younger had better bone structure and strength than those who solely ran, swam or cycled, the scans revealed.

"We want to ensure people have better, stronger bones as they grow, become adolescents and go through life," Warden said in a university news release. "Specializing in one sport at too young of an age means they are more likely to get injured and not make it at the collegiate and professional levels."

Athletes should be given time to allow for proper growth and development, not specializing until at least their freshman year of high school, Warden advised.

Those who already play multiple sports should take time off for rest and recovery during the year, he added. This can improve both bone strength and performance.

The findings were recently published in the journal Medicine and Science in Sports and Exercise.

The University of Rochester Medical Center in New York has more on stress fractures in young athletes.