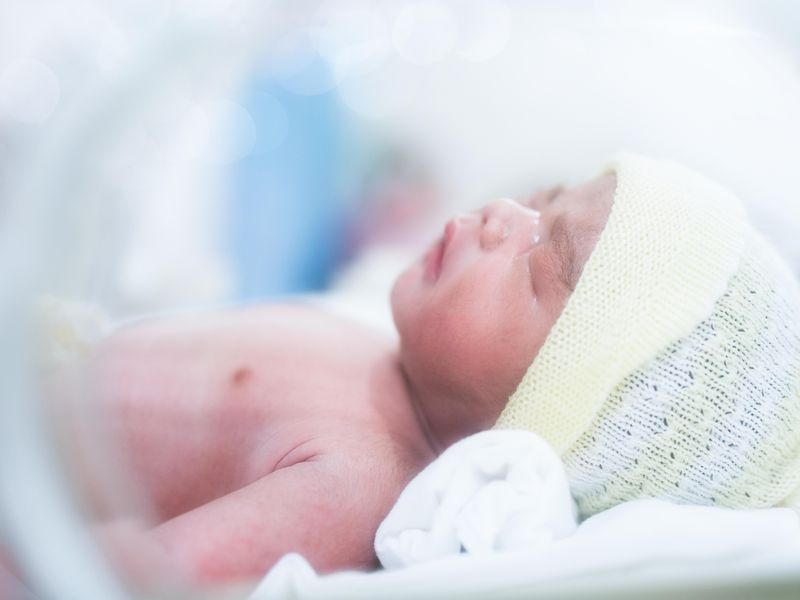 Stories of Difficult Conception, Birth Can Boost Appreciation of Life

Stories about their difficult birth or their parents' fertility challenges can give adult children a more grateful, upbeat attitude towards their lives, British researchers suggest.

They studied the messages as well as how they were delivered, interviewing people about the stories they had been told about their conception and birth.

"Many of us know our birth story. However, for those whose parents had difficulty in conceiving them or whose mothers had a traumatic delivery, hearing those stories can shape their perceptions of both themselves and their parents as they grow to comprehend all the hardships and pain experienced to bring them into the world," said study author Jane Ogden. She's a professor of health psychology at the University of Surrey.

The research team found that for many participants, understanding the difficulties their mother and father experienced helped them to see a new side of their parents. This enhanced their bond, especially between mother and child. Individuals who were born after assisted conception talked about feeling love and gratitude toward their parents.

Sometimes, the interviews showed, these birth stories caused feelings of resentment in siblings who did not have the same experience. This was more likely if one sibling was seen as preferred or the cause of family stress.

How the stories were told also affected how they were received, researchers found. Those told in an upbeat way and with humor were received more positively. Those that were filled with stress engendered more negative feelings about their birth or conception. In these cases, some participants expressed worry about their own ability to conceive or their own future birth experiences.

Previous research had focused on the impact of these stories and not how they were communicated, according to the study.

"How a story is told is key to how it is received, as the feelings and emotions of the storyteller can be mirrored by the listener," Ogden said in a university news release.

"A story told negatively can have a lasting impact on the listener as it makes them think about their circumstances and can cause worry that the same thing could happen to them," she said. "It is important that people think before they speak and recognize the impact of their words."

The findings were recently published in the journal Cogent Psychology.