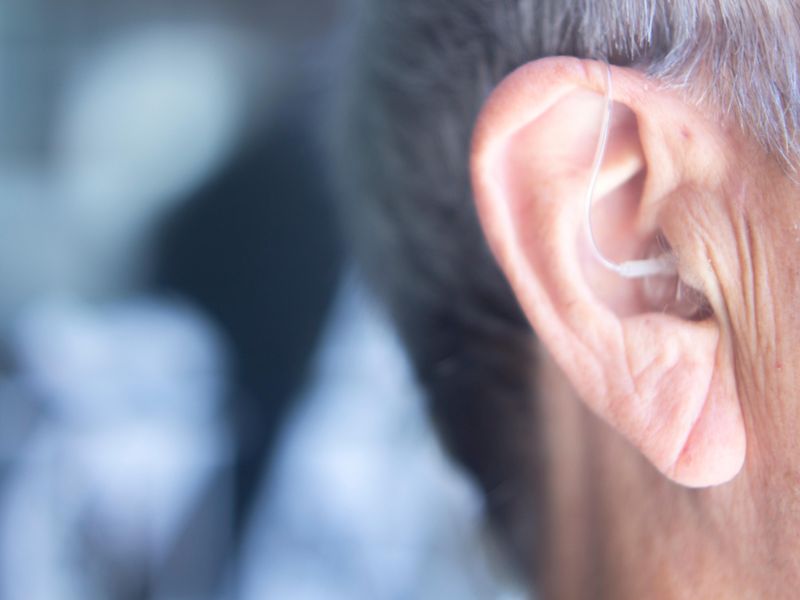 Though it's not clear how diabetes may be related to hearing loss, many people experience both conditions simultaneously.

About 37 million Americans have diabetes, estimates the American Diabetes Association. Meanwhile, about 34.5 million of them also have some type of hearing loss.

The reason may be that high blood sugar levels may damage the small blood vessels in the inner ear, the association suggests. This would be similar to the way in which diabetes can damage the eyes and the kidneys.

The association advises that people who suspect they're losing their hearing to talk to their primary care doctors, and then potentially get help from an audiologist, a licensed hearing aid dispenser or a doctor who specializes in hearing problems.

Signs of hearing loss include frequently asking others to repeat themselves, having trouble following conversations that involve more than two people, and thinking that others are mumbling. They can also include problems hearing in noisy places such as busy restaurants, trouble hearing the voices of women and small children, and turning up the TV or radio volume too loud for others who are nearby.

The U.S. National Institute on Deafness and Other Communication Disorders has more on hearing issues.