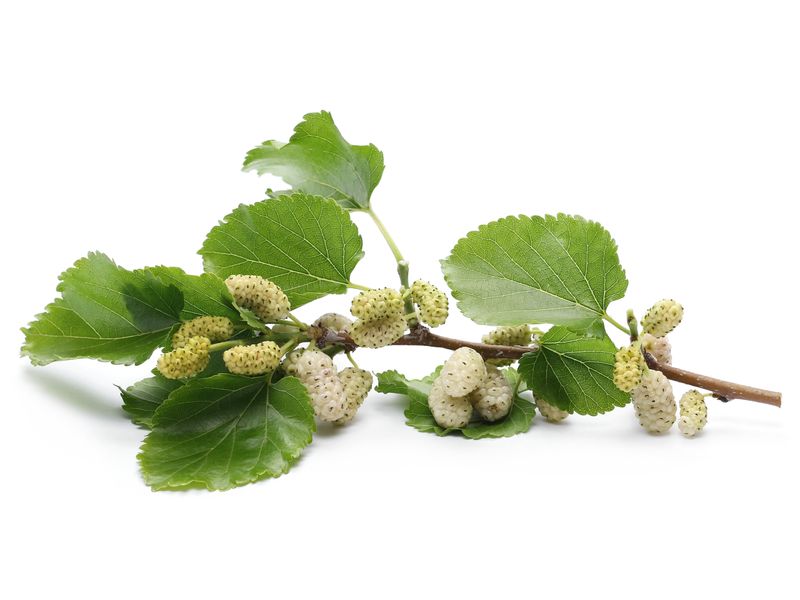 The cause of death listed in the report was dehydration due to gastroenteritis caused by "adverse effects of white mulberry leaf ingestion," a report from the Sacramento County coroner that is dated March 10 but was not immediately released to the public showed, CBS News reported. The document, along with an autopsy report and an amended death certificate containing an updated cause of death, was first released in July.

The Republican congressman first found his 61-year-old wife unresponsive in their California home on Dec. 15, 2021, after voting in Congress the night before and returning from Washington, D.C., CBS News reported. Although it wasn't clear how Lori McClintock consumed mulberry leaf -- as a dietary supplement, as fresh or dried leaves, or in a tea -- the report said a "partially intact" white mulberry leaf was found in her stomach.

Her death highlights the dangers of dietary supplements and herbal remedies, a $54 billion industry in the United States and one that experts say needs more government scrutiny, CBS News reported.

The U.S. Food and Drug Administration estimates that between 40,000 and 80,000 supplement products are sold in the United States, and industry surveys estimate 80% of Americans use them. The agency regulates supplements, but only as food products not drugs.

"Many people assume if that product is sold in the United States of America, somebody has inspected it, and it must be safe. Unfortunately, that's not always true," U.S. Sen. Richard Durbin, a Democrat from Illinois, said on the Senate floor this spring when he introduced legislation to strengthen oversight of dietary supplements, CBS News reported.

But Daniel Fabricant, CEO and president of the Natural Products Association, which represents the dietary supplements industry, questioned the cause of death.

"It's completely speculative. There's a science to this. It's not just what a coroner feels," Fabricant, who oversaw dietary supplements at the FDA during the Obama administration, told CBS News. "People unfortunately pass from dehydration every day, and there's a lot of different reasons and a lot of different causes."

Fabricant noted that if the coroner or the family had reported her death to the FDA, the agency could have launched its own investigation.

Such investigations have been rare: No deaths from the white mulberry plant have been reported to poison control officials in the past 10 years, according to the American Association of Poison Control Centers, CBS News reported.

And only 148 cases of white mulberry plant ingestion were reported to poison control officials nationally since 2012, most involving accidental ingestion by children 12 and under, Kaitlyn Brown, clinical managing director for the association, told CBS News. Only one case required medical follow-up, she added.

Tom McClintock did not respond to requests for comment on the report Wednesday, CBS News reported.

Visit the U.S. Food and Drug Administration for more on dietary supplements.