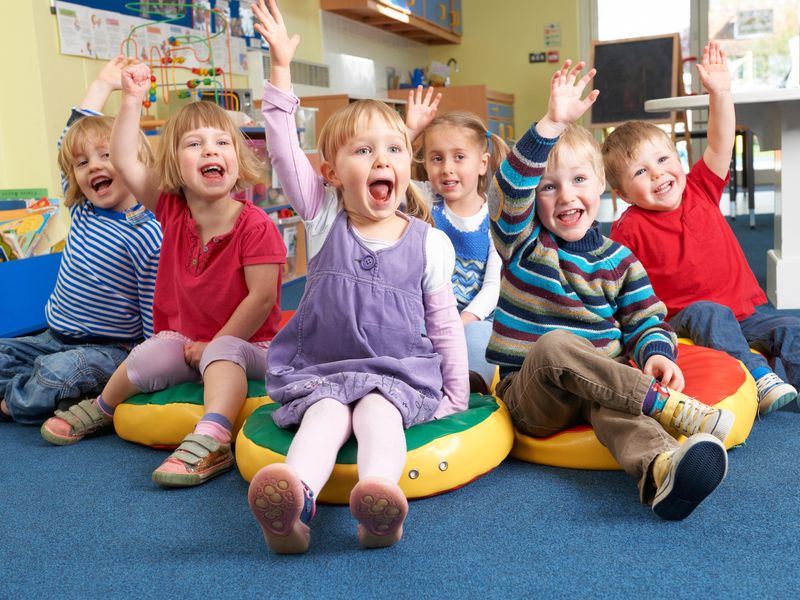 Children born a little early -- before 39 weeks of pregnancy -- are more likely to have symptoms of attention-deficit/hyperactivity disorder (ADHD), new research suggests.

While birth before 37 weeks' gestation has known links to hyperactivity, impulsivity and inattention, this study investigated ADHD symptoms in children born at term, between 37 and 41 weeks' gestation.

“The findings add to growing evidence supporting current recommendations for delaying elective deliveries to at least 39 weeks and suggest that regular screenings for ADHD symptoms are important for children born at 37 to 38 weeks,” said study author Nancy Reichman. She is a professor of pediatrics at Rutgers Robert Wood Johnson Medical School in New Brunswick, N.J.

For the study, Reichman and her team analyzed data on about 1,400 9-year-olds who were part of a nationwide study that randomly sampled births at 75 hospitals in 20 U.S. cities between 1998 and 2000. The children's mothers were re-interviewed over nine years.

During that time, the researchers asked the kids' teachers to evaluate them using a shortened form of the Conners' Teacher Rating Scale. The scale includes symptoms of hyperactivity, ADHD, oppositional behavior, and cognitive ("thinking") problems or inattention.

Each week of gestational age was associated with 6% lower hyperactivity scores and 5% lower scores for ADHD, cognitive problems or inattention, according to the report.

Birth at 37 to 38 weeks was associated with 23% higher scores for hyperactivity and 17% higher ADHD scores compared with birth at 39 to 41 weeks.

Preterm infants are at increased risk for ADHD because of immature brain development, Reichman said in a university news release.

“Significant growth and development in various kinds of brain cells are observed between 34 and 40 weeks of gestation,” she explained. “Infants born at full-term likely benefit from the additional one to two weeks of brain growth in utero compared with those born early-term.”

The researchers said this study was the first to include teacher reports in its data.

“Teachers' reports, in conjunction with maternal reports and physician evaluations, provide valuable input for the diagnosis of ADHD,” Reichman said. “Mother-reported symptoms generally reflect behaviors in the home or in small family or social groups, while teacher-reported symptoms reflect behaviors in a structured educational setting by professionals who work with a large number of children and observe the range of behaviors that students exhibit in classrooms.”

The findings were recently published online in The Journal of Pediatrics.

CHADD, Children and Adults with Attention-Deficit/Hyperactivity Disorder has resources for parents.