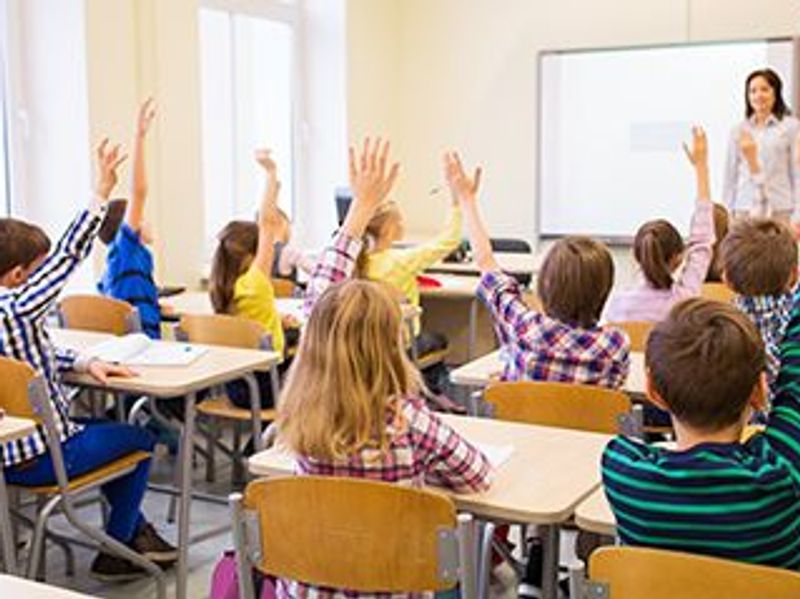 Kids Born Premature Lag in Elementary School, But Most Catch Up Later

While babies born prematurely may lag behind their elementary school peers, they eventually catch up, British researchers report.

By the end of high school, only the kids born before 32 weeks of gestation were continuing to struggle, according to a new study published online Aug. 17 in the journal PLOS ONE.

A team led by Neora Alterman and Maria Quigley, of the University of Oxford, said these kids may benefit from screening for thinking and language difficulties prior to starting school to help guide additional support needs for their education.

“Our study showed that birth at any gestational age earlier than full term was associated with poorer attainment at the end of primary school," the authors reported in a journal news release. "However, at the end of compulsory education, these pupils had similar outcomes to their peers, except for pupils born at less than 32 weeks, who remained at risk of low attainment.”

While past studies have found poorer primary school educational attainment in children born preterm, few have followed the students into secondary school. About 11% of births worldwide happen before 37 weeks of pregnancy, the researchers noted.

This new study looked at data on more than 14,000 children born in England between 2000 and 2001. The researchers looked at educational attainment at age 11 and again at age 16.

By age 11, when they were finishing primary school, nearly 18% had met expectations in both English and mathematics. Compared to full-term children, those born at 32 or 33 weeks or earlier were more than twice as likely to fall short of benchmarks as children born at full term (39 to 41 weeks).

Children born late preterm (34 to 36 weeks) or early term (37 to 38 weeks) had a smaller, but still increased risk of not meeting expectations, the investigators found.

By the end of secondary school, 45% of students had not passed at least five required examinations, including English and math.

Children born before 32 weeks had a 26% higher risk of failing to pass five tests, with 60% not doing so, the findings showed.

Yet, the researchers said that children born at any point between 32 and 38 weeks were not at elevated risk compared to children born at full term. More studies will need to confirm these findings, the authors noted.