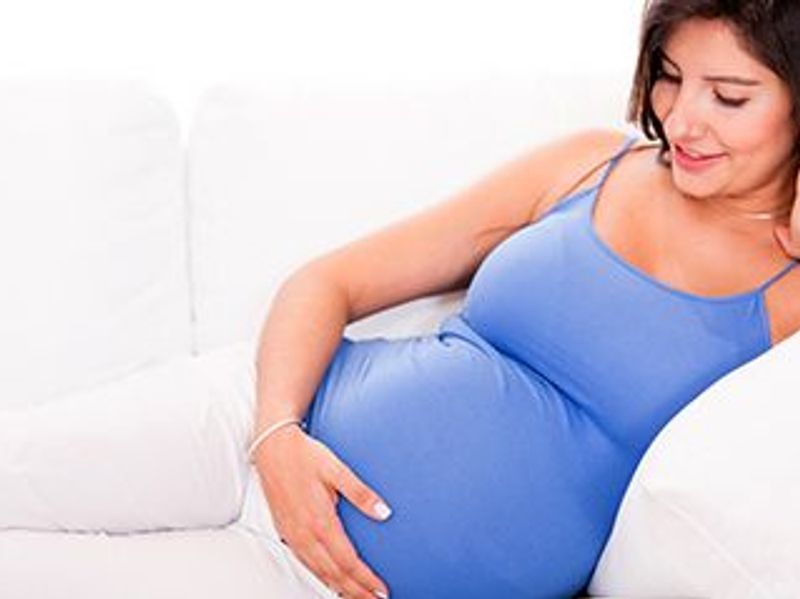 A new and inexpensive same-day test could help pregnant women learn if their developing fetus has genetic problems that increase their risk of miscarriage.

The test also can be used to assess embryos produced using in vitro fertilization, prior to their implantation.

A team led by Brynn Levy and Dr. Zev Williams of Columbia University Irving Medical Center compared STORK against standard methods of genetic analysis. They tested 218 samples and found that STORK had an accuracy rate of 98% to 100%.

In another set of 60 samples, STORK agreed 100% with results from standard clinical testing.

Researchers said STORK is faster than the tests now being used, providing results within hours rather than several days. The test can be done at the clinic or hospital, rather than having to send it out to a lab.

Researchers touted STORK's potential usefulness in identifying the genetic causes of miscarriage. Genetic testing is only recommended now if a person has had multiple miscarriages, but an easy and cost-effective test like STORK can be offered after a single miscarriage.

STORK also could streamline the IVF process, allowing for a quick test of embryo viability prior to freezing them, researchers said.

They reported their findings Aug. 18 in the New England Journal of Medicine.

The American College of Obstetricians and Gynecologists has more about prenatal genetic testing.