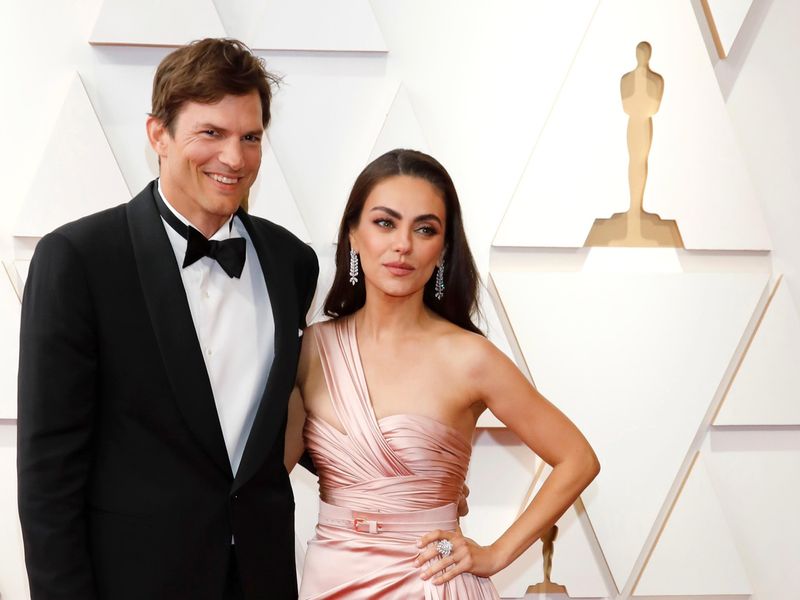 TUESDAY, Aug. 9, 2022 (HealthDay News) --- Actor Ashton Kutcher is opening up about dealing with a rare condition called vasculitis that for a time left him seriously disabled.

In an episode of “Running Wild with Bear Grylls: The Challenge,” airing Aug. 14 on National Geographic channel, Kutcher, 44, reveals that “two years ago I had this rare, super rare, form of vasculitis.”

The autoimmune disease occurs when blood vessels become subject to inflammation, triggering symptoms that typically include aches, fever and weight loss. But much more disabling symptoms can occur, as Kutcher said happened in his case.

According to the Arthritis Foundation, the blood vessel damage cause by vasculitis can imperil vital organs, in its most severe form vasculitis can cause organ damage and death. One study published in 2014 estimated that vasculitis killed nearly 8,000 Americans between 1999 and 2010.

There are many types of vasculitis, but Kutcher did not specify which form of the disease he had. The illness occurs when the body's immune system mistakenly views the body's blood vessels, large and small, as “foreign” and attacks them.

Vascultis can occur on its own or can be tied to other illnesses such as rheumatoid arthritis, hepatitis C infection, lupus or blood cancers, the Arthritis Foundation said.

Because the body requires a healthy flow of blood to function, almost any body part or organ can be affected. Symptoms such as impaired vision or difficulties walking, as happened with Kutcher, can therefore occur.

The disease is typically diagnosed via blood tests and tissue biopsies, and “the main goal of treating vasculitis is to reduce inflammation in the affected blood vessels,” the Arthritis Foundation said. It's not clear which treatments helped clear Kutcher of his illness, but in severe cases, corticosteroids or anti-rheumatic drugs such as azathioprine, methotrexate or cyclophosphamide might be used.

Speaking to Grylls, Kutcher considers himself now “lucky to be alive,” and said his struggle against vasculitis may have had a silver lining.

"The minute you start seeing your obstacles as things that are made for you, to give you what you need, then life starts to get fun, right?,” he said. “You start surfing on top of your problems instead of living underneath them."

Learn more about vasculitis at the Mayo Clinic.