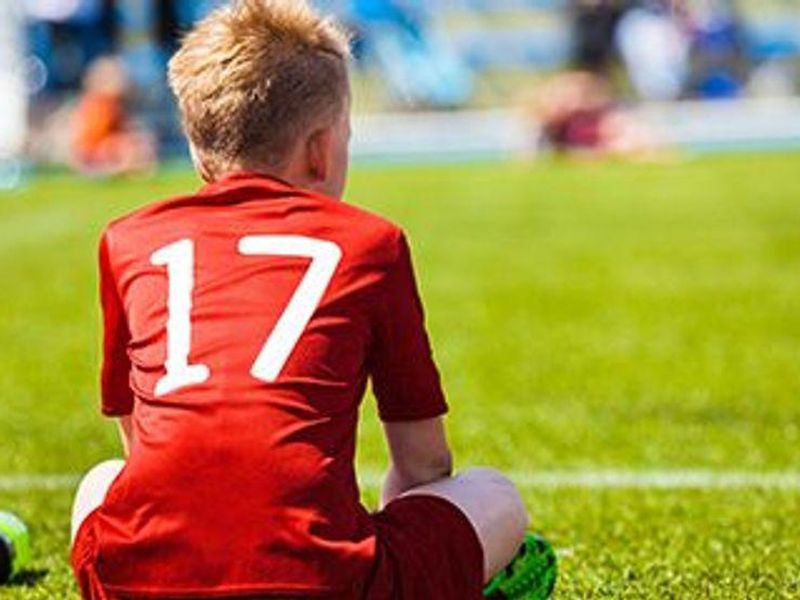 A quality called “grit” can help a person achieve their long-term goals, some experts say.

And playing sports as a kid -- or even as an adult -- can help a person gain that passion and perseverance, according to new research that found adults who played sports as kids scored higher on a measurement of grit than adults who never played or said they quit.

“Kids who participate in sports learn what it is like to struggle as they learn new skills, overcome challenges and bounce back from failure to try again,” said lead author Emily Nothnagle, who did the research as a student in sociology at Ohio State University in Columbus. “The grit they develop playing sports can help them the rest of their lives.”

For the study, she and her team used data from the National Sports and Society Survey. It included close to 4,000 adults nationwide.

To measure grit, it asked participants to rate themselves on eight statements. These included “I am diligent. I never give up” and “I am a hard worker.”

But developing grit requires perseverance: Kids have to keep at their sport to reap the benefits, researchers said.

“Adults who played youth sports but dropped out did not show higher levels of grit," said study co-author Chris Knoester, an associate professor of sociology at Ohio State. "They actually demonstrated lower levels of grit after we included a proxy measure of how sports mattered for the development of grit while growing up.”

This proxy measure was based on respondents' perceptions of how their athletic experience affected their work ethic, according to researchers, who said quitting could reflect a lack of perseverance. It also might make it easier to quit the next time.

Even with this finding taken into account, sports boosted grit scores.

“Sport participation seems to have improved people's development of grit even more than they realized,” Nothnagle said.

What the study couldn't determine is whether people who succeed at sports and benefit from grit as adults were actually just born with the trait.

The results do suggest that people can gain or lose their grit throughout life.

Adults who said they participated in sports regularly within the last year, for example, showed higher levels of grit. This was true whether they played sports as kids or not. It wasn't clear what sports adults participated in and whether those were solitary or organized.

“This additional finding about sports participation in adulthood suggests that you can build and perhaps lose grit during different points in your life,” Knoester said. “It is not a static quality.”

Grit isn't without its drawbacks, such as leading some people to overtrain and injure themselves, Nothnagle said.

“Sports offer this valuable place in society where you can work hard and practice and take it seriously, but it is also not real life to some extent -- typically, sports are thought of as a separate sphere of life and the stakes in sports are not as far-reaching and extreme,” Knoester said.

“But you can take those lessons you learn and practice in sports, such as building grit, and apply them in your life outside of sports in very useful ways,” he added.

The findings were published recently in the journal Leisure Sciences.

Health.gov has more on the benefits of youth sports.