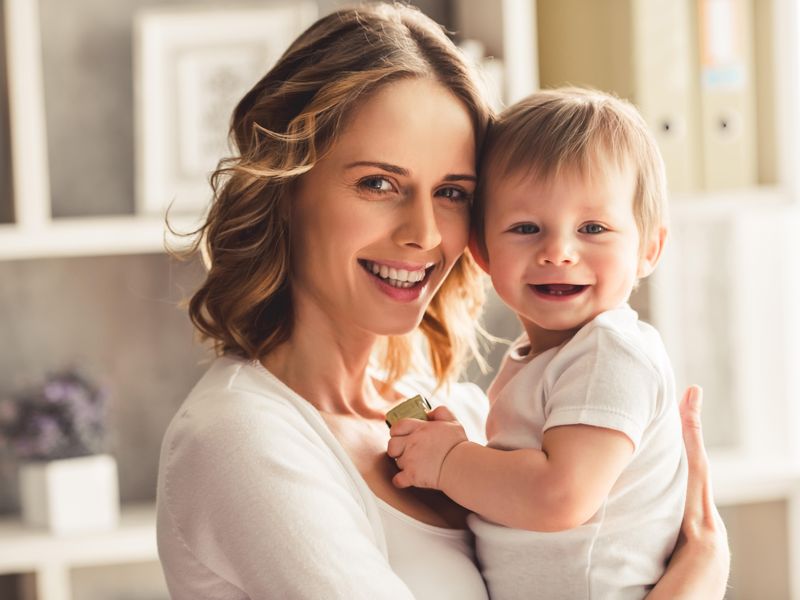 Breast cancer survivors who would like to have a baby can take some reassurance from a new study that finds motherhood doesn't lower their future survival chances.

Moreover, survival rates were no worse in younger women, those who had not been pregnant before or those with hormone receptor-positive breast cancer, according to researchers from the University of Edinburgh in Scotland.

"This analysis shows that having a baby after breast cancer doesn't have a negative impact on survival," said Richard Anderson, a professor in the university's center for reproductive health. "It provides reassurance for the growing number of women who want to start or complete their families after breast cancer treatment."

Many breast cancers are hormone-sensitive, and it has been thought that rising hormone levels during pregnancy might increase the odds of breast cancer returning or reduce survival chances. Tumor cells are stimulated to grow by the hormones estrogen and progesterone.


To study the question, the researchers used patient data from the Scottish Cancer Registry and national maternity databases. Nearly 5,200 women younger than 40 had a breast cancer diagnosis made between 1981 and 2017. Pregnancies were included up to the end of 2018. Survival was also analyzed until late 2018.

The findings were presented Tuesday at the annual meeting of the European Society of Human Reproduction and Embryology. Findings presented at medical meetings are considered preliminary until published in a peer-reviewed journal.

A younger age at diagnosis and then becoming a mother later was also associated with increased survival. All age groups showed increased or similar survival compared to women who did not have a baby after diagnosis.


Most women who had a baby after diagnosis did so within five years, the study authors noted in a meeting news release.

The American Cancer Society has more on pregnancy and breastfeeding after breast cancer.