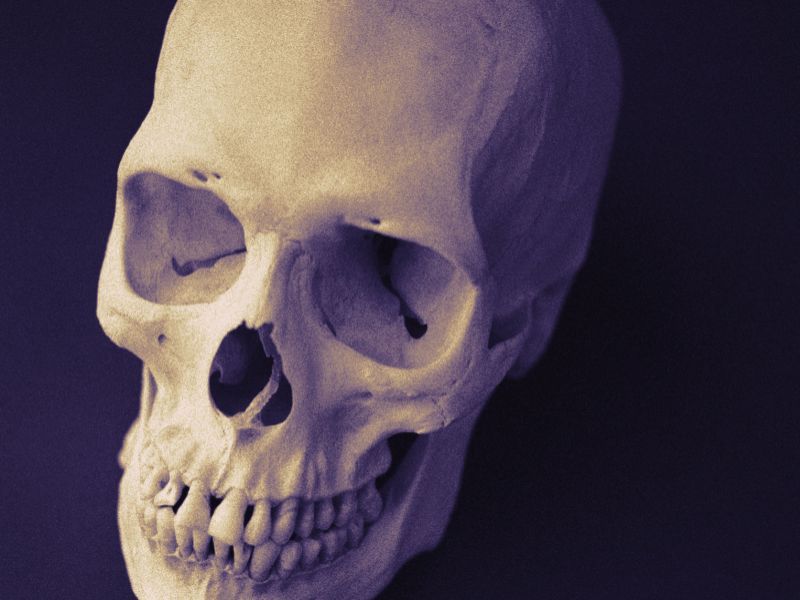 A centuries-old mystery as to the origins of the Black Death has been solved, according to an international team of scientists.

They said the plague pandemic that killed up to 60% of people in Europe, the Middle East and northern Africa in the mid-1300s originated in central Asia in what is now Kyrgyzstan.

Plague first entered the Mediterranean in 1347 on trade ships from the East. The source of the Black Death has been unclear, but one popular theory is that it first appeared in China.

However, the authors of this new study say they've traced it to an area around Lake Issyk Kul in Kyrgyzstan. An epidemic devastated a local trading community there between 1338 and 1339, and tombstones from the time indicate that people died of an unknown epidemic or "pestilence."

As part of the study, the researchers analyzed DNA from human remains in graves from the area with the year 1338 on their tombstones. They found DNA from the plague bacterium Yersinia pestis.

"We could finally show that the epidemic mentioned on the tombstones was indeed caused by plague," study co-author Phil Slavin said in a news release from the Max Planck Institute for Evolutionary Anthropology in Germany. Slavin is a historian at the University of Stirling in Scotland.

But was this the source of the Black Death?

Previous research suggested that the Black Death was triggered by a massive diversification of plague strains believed to have happened sometime between the 10th and 14th centuries, but the exact date was unknown.

"We found that the ancient strains from Kyrgyzstan are positioned exactly at the node of this massive diversification event. In other words, we found the Black Death's source strain and we even know its exact date [meaning the year 1338]," said study lead author Maria Spyrou, a researcher at the University of Tübingen in Germany.

The next question to answer was whether this strain evolved locally or came from elsewhere. Plague bacterium survives in wild rodent populations worldwide, in what are called plague reservoirs.

The researchers said modern strains most closely related to the ancient strain are found today in plague reservoirs around the Tian Shan mountains, a mountain range bordering Kyrgyzstan, Kazakhstan and northwest China -- very close to where the ancient strain was found. This points to an origin of Black Death's ancestor in central Asia, the scientists explained.

There's more on plague at the U.S. Centers for Disease Control and Prevention.