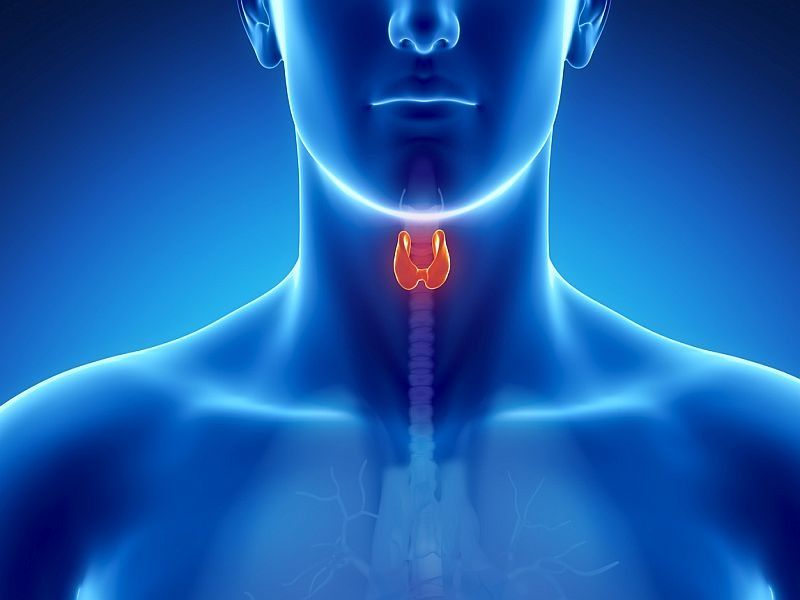 People with hypothyroidism who are undertreated are at increased risk for longer hospital stays and higher rates of readmission, a new study warns.

In people with hypothyroidism, the thyroid gland does not produce enough thyroid hormone. It's common in the United States, and millions of patients take thyroid hormone replacement medications.

But treatment can be challenging, and patients may be undertreated or overtreated, according to the authors of the study that was published April 26 in the Journal of Clinical Endocrinology and Metabolism and will be presented at the Endocrine Society's annual meeting in Atlanta, June 11 and 12.

"We found that those patients who were undertreated with thyroid hormone, even weeks or months prior to hospital admission, had worse hospital outcomes than those without hypothyroidism," study author Dr. Matthew Ettleson, from the University of Chicago, said in an Endocrine Society news release.

"This has not been shown previously," he added.

In the study, his team analyzed data from nearly 43,500 U.S. hospital patients, including more than 8,800 with hypothyroidism. Those patients were grouped based on their levels of thyroid-stimulating hormone (TSH). Low levels of TSH indicate overtreatment, while high levels indicate undertreatment.

Compared to patients without hypothyroidism, those with a high TSH level before hospitalization stayed in the hospital 1.2 days longer and had a 49% higher risk of 30-day readmission and a 43% higher rate of 90-day readmission, the findings showed.

Patients with a normal TSH level before hospitalization had a lower risk of dying in the hospital and a lower 90-day readmission rate.

"The results suggest that suboptimal treatment of hypothyroidism is associated with worse hospital outcomes," Ettleson said.

The American Thyroid Association has more on hypothyroidism.