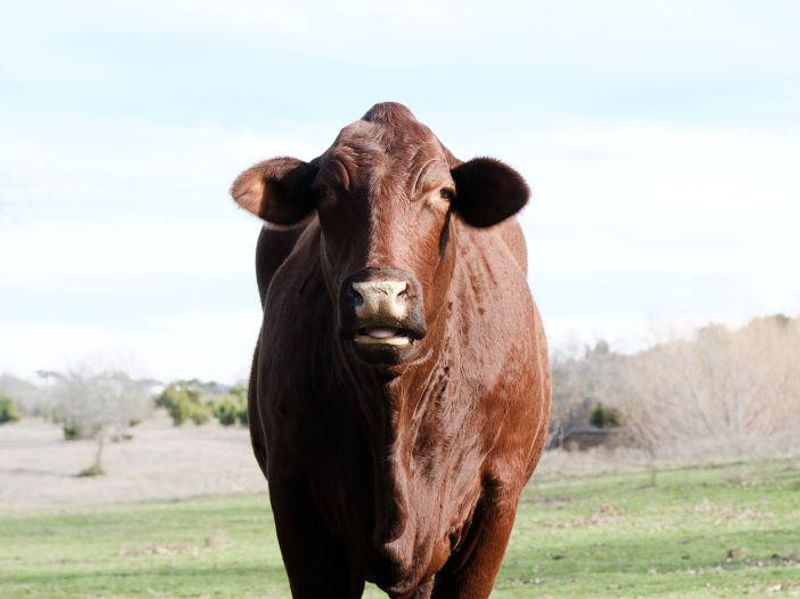 Life would be much better for farm animals if children were in charge, a new British study suggests.

Unlike adults, children believe farm animals should be treated the same as people and pets, and children are less likely to view eating animals as morally acceptable.

The results suggest that "speciesism" -- giving different value to different animals -- is learned during adolescence, according to the authors of the study.

"Something seems to happen in adolescence, where that early love for animals becomes more complicated and we develop more speciesism," said study co-author Luke McGuire, of the University of Exeter.

The researchers also found that as people age, they are more likely to classify farm animals as "food" rather than "pets," while children are equally likely to include pigs in either of these categories.

"It's important to note that even adults in our study thought eating meat was less morally acceptable than eating animal products like milk," McGuire pointed out in a university news release. "So aversion to animals -- including farm animals -- being harmed does not disappear entirely."

People's relationship with animals is "full of ethical double standards," according to McGuire. "Some animals are beloved household companions, while others are kept in factory farms for economic benefit. Judgments seem to largely depend on the species of the animal in question: dogs are our friends, pigs are food."

While changes in attitudes are a natural part of growing up, the "moral intelligence of children" is also valuable, McGuire said.

"If we want people to move towards more plant-based diets for environmental reasons, we have to disrupt the current system somewhere," he suggested.

"For example, if children ate more plant-based food in schools, that might be more in line with their moral values, and might reduce the 'normalization' towards adult values that we identify in this study," McGuire said.

The results were published April 11 in the journal Social Psychological and Personality Science.

The benefits of ethical farming are outlined by the Ethical Farming Fund.